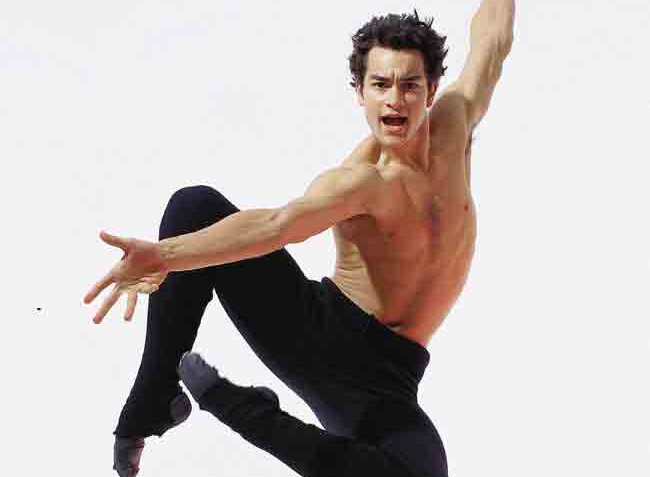 A twentieth anniversary is no mean feat in the contemporary ballet world. Alonzo King&#146;s Lines Ballet is celebrating that significant milestone with a home season at the Yerba Buena Center for the Arts. The program, which includes guest artists Pharoah Sanders, the innovative saxophonist, Spanish dancer La Tania, and ballet whiz Rasta Thomas, is a compendium of the King esthetic.

Ever the seeker, Alonzo King over the years has explored many cultures and worked with many guest artists in his pursuit of a mystical ideal. His dances are not just about movement&#151;they are more of a spiritual quest, a search for harmony. This anniversary program, which evidently draws upon past creations as well as new work, is assembled much like a Cunningham event. Bits of different dances are put together to form a new creation. The reason these disparate pieces fit together is due to King&#146;s continuing spiritual focus. While his company has grown in its physical accomplishments, and today&#146;s group is the best ensemble he has ever presented, he has hewn to an unswerving artistic path. Dances of ten or more years ago remain in tune with his current work.

It is possible to detect influences in King&#146;s use of movement. For example, a duet by Drew Jacoby and Artur Sultanov, both strong, tall dancers, played with doll-like movements reminiscent of Coppelia. A solo for guest Rasta Thomas, danced to a Bach cello sonata, had elements of Balanchine&#146;s Apollo. Most of King&#146;s movement vocabulary, however, is elemental rather than derivative. He favors elongated bows and stretches and a liberal use of gesture. He moves seamlessly between solos and group dances. While pyrotechnics are not absent, he keeps a steady pace consistent with the spiritual center of his work&#151;it is not unusual to enter a trance-like state.

Because of the singularity of his esthetic, it is difficult to separate the dance from the total experience. The music, lighting, and costuming are integral to the whole, not grafted parts as they are, technically speaking, in Cunningham events. His collaborators serve him well. The costume designs (by Cari Borja, Robert Rosenwasser, and Sandra Woodall) are elegant and modern in their simplicity; Axel Morgenthaler&#146;s lighting design defines the stage space in varying ways that add drama.

Pharoah Sanders performed in a soulful overture to the second part of the program. La Tania, who demonstrated her heel work also in the second part, was accompanied by the great flamenco singer Jes�s Montoya and Rami Ziadeh on the cajon&#151;a box from which he drew an impressive range of rhythms and percussive sounds. The fleet Rasta Thomas demonstrated his strength and precision of movement. While the guest artists added their special talents to the evening, it was the company of dancers that was particularly impressive. Among the stand-outs were Prince Credell, Drew Jacoby, Laurel Keen, Maurya Kerr, Lauren Porter, and Artur Sultanov.