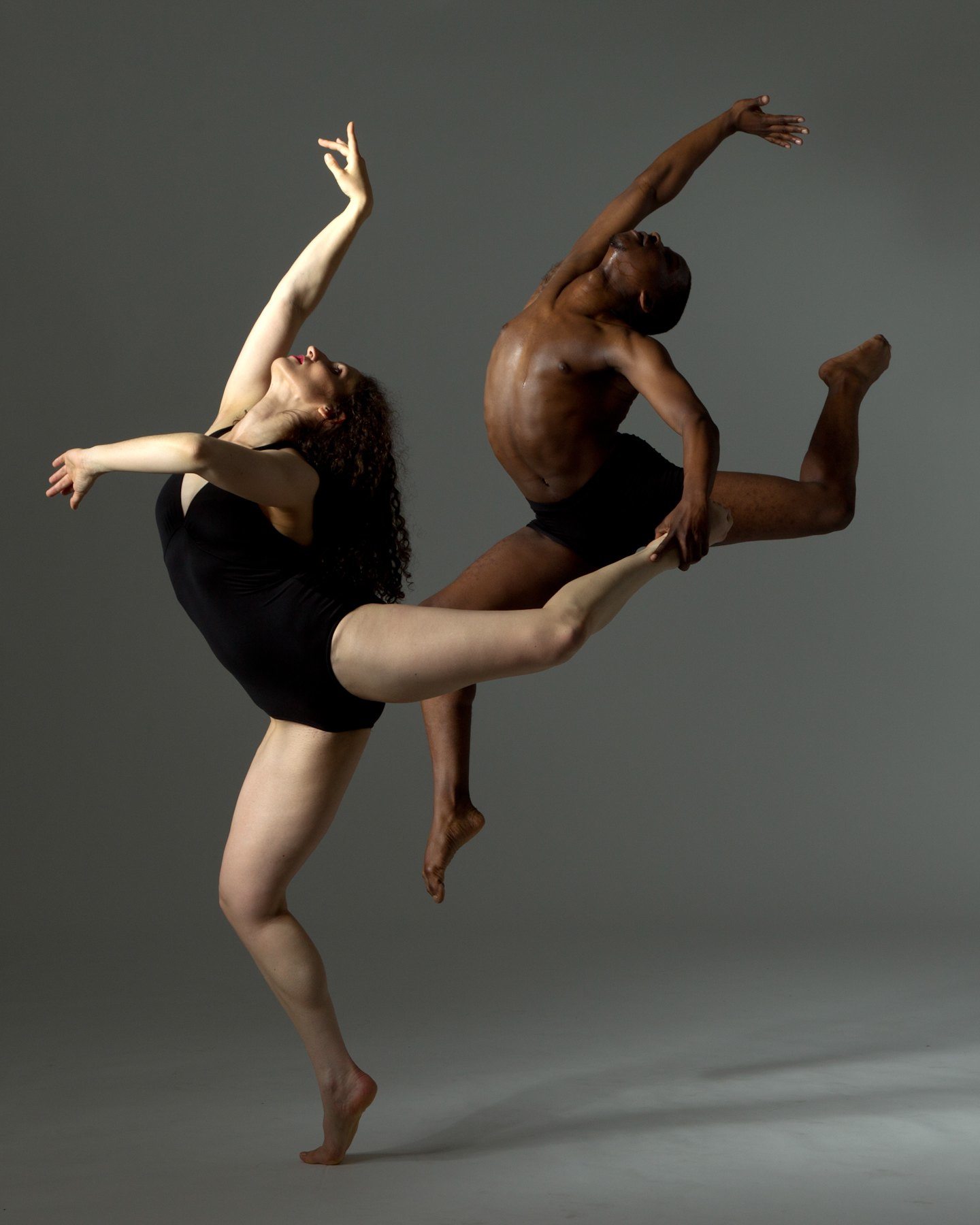 The dance company of Oakland choreographer Reginald-Ray Savage celebrates its 20th anniversary this weekend with a series of brand new works entitled “Dances for Oakland.” The concert promises to be yet another exhilarating evening of dances by a company that has relentlessly offered audiences excitingly sensual and dynamic works performed by Mr. Savage’s own rigorously trained students of dance.

The troupe this year has gained a number of new dancers whose youth and technical skill are certain to bring the performances to a new level of sheer beauty of movement. The company’s long-time fans will also be gratified to once again watch lead dancer Alison Hurley bring her elegant musicality to the stage, as well as Jarrod Mayo’s explosive energy and gravity-defying leaps.

Reginald-Ray Savage’s choreography is a unique blend of structural integrity—obviously influenced by the late George Balanchine, modern dance’s master of formalism—and a sensuality and vitality that evokes the works of Alvin Ailey and Paul Taylor. Savage’s eclectic taste in music also informs his choreography, and lately, his interest in contemporary classical music has enriched his newer works with even more intelligence and architectural complexity. Savage’s works, especially his ensemble pieces, have always clearly shown his strengths as a choreographer, but we get a sense that he is pushing boundaries, reaching for new ways to bring movement and music together as one.

Oakland has the presence of a world-class choreographer in its midst, one who has that ineffable quality of a great teacher who attracts dancers who are willing to train until they drop, and one who has the talent to create dances that are joyous, breathtaking and profoundly moving. A true artist, Savage reminds us of the beauty of the human body moving through space to the rhythms of time. If you have never seen his company perform, now is the time.

“Dances for Oakland” is being presented at the Laney College Theater in Oakland this Friday and Saturday evening, June 1-2 at 8pm. These performances will also have a special appearance by the Menlowe Ballet. There will also be a matinee performance by the company on Sunday, June 3, at 3pm. For more information, go to http://www.savagejazz.org/current_shows/index.html. For advanced tickets, go to https://www.brownpapertickets.com/event/242767.