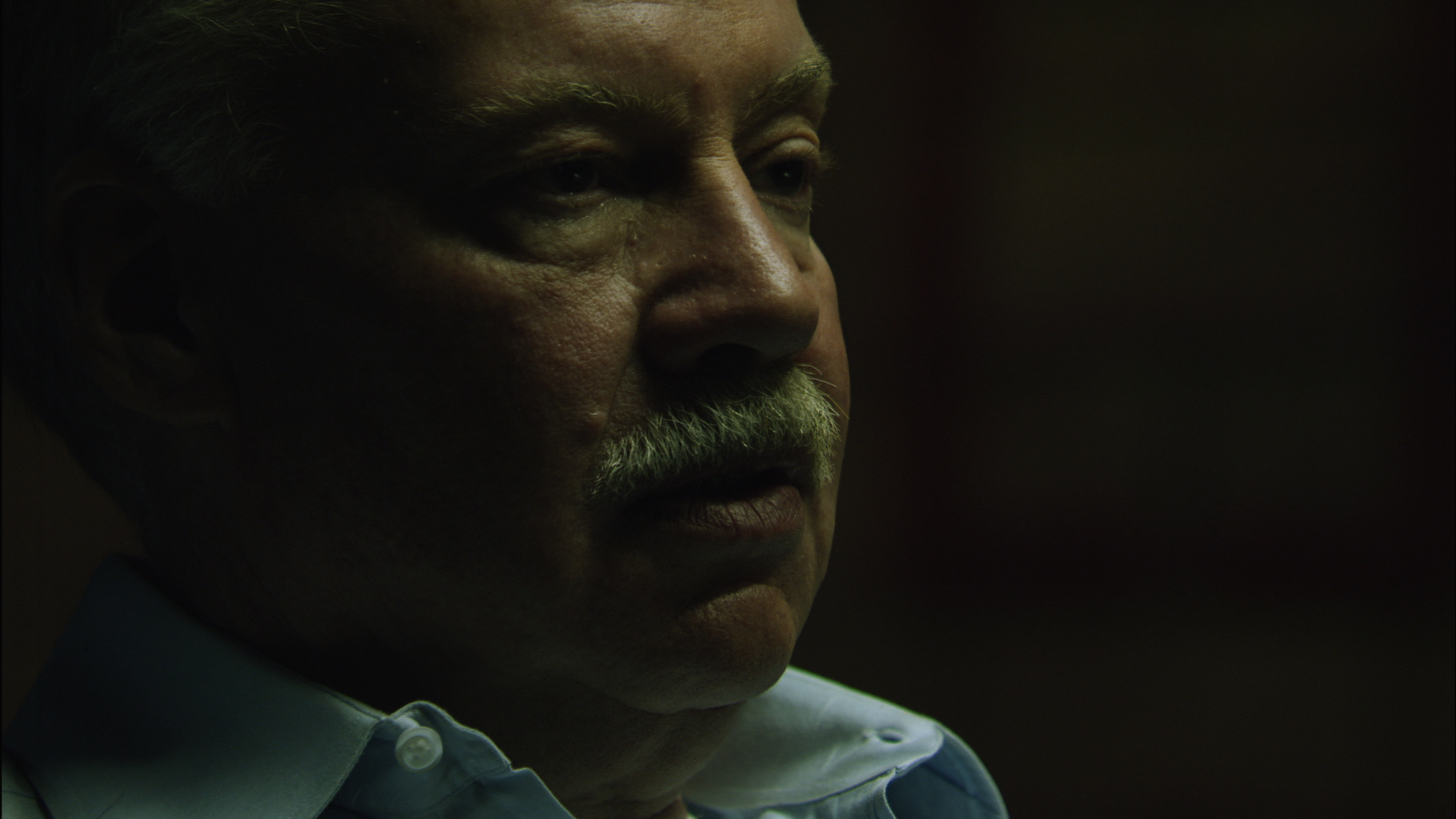 “Born in the CIA!” isn’t what Bruce Springsteen sang, but it’s more or less the theme of Michael Ruppert in this wannabe wake-up call from director Chris Smith. As a specialist in dark misfits, Smith has presented other calls from American Job to American; and if you saw The Fog of War, the Errol Morris documentary about former Defense Secretary Robert MacNamara, you’ll recognize both the idiom and the genre.

Growing up in a CIA family and gravitating towards right-wing causes at college, Ruppert was always an arch-outsider, a Jeremiah or a Cassandra. Winding up in the Los Angeles police department, he was eventually expelled — for trying to expose corruption, he says.

Is he also a paranoid schizophrenic? Depends on your point of view, I guess. But he definitely has what it takes to crank out a few episodes of Law and Order CSI.

“When I wouldn’t get involved in police corruption. I was betrayed. And then it was a matter of saving my life and survival skills!” claims Ruppert, prone to such declarations. (He’s making a number of personal appearances to launch the movie, and I’m sure they’ll be interesting.) These are drama-queen words to live by, but I guess a little naïve, if he thought the LAPD was ever in the mood for a little spring-cleaning.

In the seventies, Ruppert became a freelance reporter in the days when people still could do that and get paid for it. Nowadays, he’s walking on the beach with his dog and worrying about the rent.

The main thrust of Ruppert’s message is that things fall apart and the center cannot hold. Never mind that he isn’t the first person to say so, or even the first man. He describes this queasy era as one of transition from oil and fossil fuel economies, and describes oil and greed as the root of all evil. He says the Iraqi war is about oil and nails Richard Cheney as the villain.

Ha!  The Collapse, Ruppert predicts, will happen fast, starting with sewers, infrastructures, freeways … Some kind of stable civilization will re-emerge eventually, in twenty or fifty years, so don’t panic. Meanwhile we’ll see every kind of shortage possible and must prepare to survive the transition.  And if you don’t know how to live off the land, don’t bother.

Ruppert does add in a consoling codicil that human ingenuity and problem-solving will separate the ice cream from the bullshit.

So Pollyanna this ain’t, but it’s a dose of home-truthiness that many will argue we decidedly need right now. The bit that worries me is his advice about hanging onto a landline.  I wonder if he’s hanging onto his.

Ruppert also advises hanging onto our seed stocks and the wherewithal to grow another winter’s crop, reading Elizabeth Kubler-Ross, loving community and animals.  Occasionally he cries too … on the beach with his dog, I bet.

Here’s my big suggestion for Michael: use your undoubted skills, go back to what you do best, and channel your inner Dan Brown to write the LA Confidential-style thrillers you have running in your own bloodstream. Oh, and give up chain-smoking, peeing on your garden, and crying. That way you might find a nice woman who could change everything, including your point of view. . Puh-leeze.

(13007)
$48.99 (as of January 22, 2021 - More infoProduct prices and availability are accurate as of the date/time indicated and are subject to change. Any price and availability information displayed on [relevant Amazon Site(s), as applicable] at the time of purchase will apply to the purchase of this product.)

(26998)
$9.99 (as of January 22, 2021 - More infoProduct prices and availability are accurate as of the date/time indicated and are subject to change. Any price and availability information displayed on [relevant Amazon Site(s), as applicable] at the time of purchase will apply to the purchase of this product.)

(15757)
$3.88 (as of January 22, 2021 - More infoProduct prices and availability are accurate as of the date/time indicated and are subject to change. Any price and availability information displayed on [relevant Amazon Site(s), as applicable] at the time of purchase will apply to the purchase of this product.)
related posts