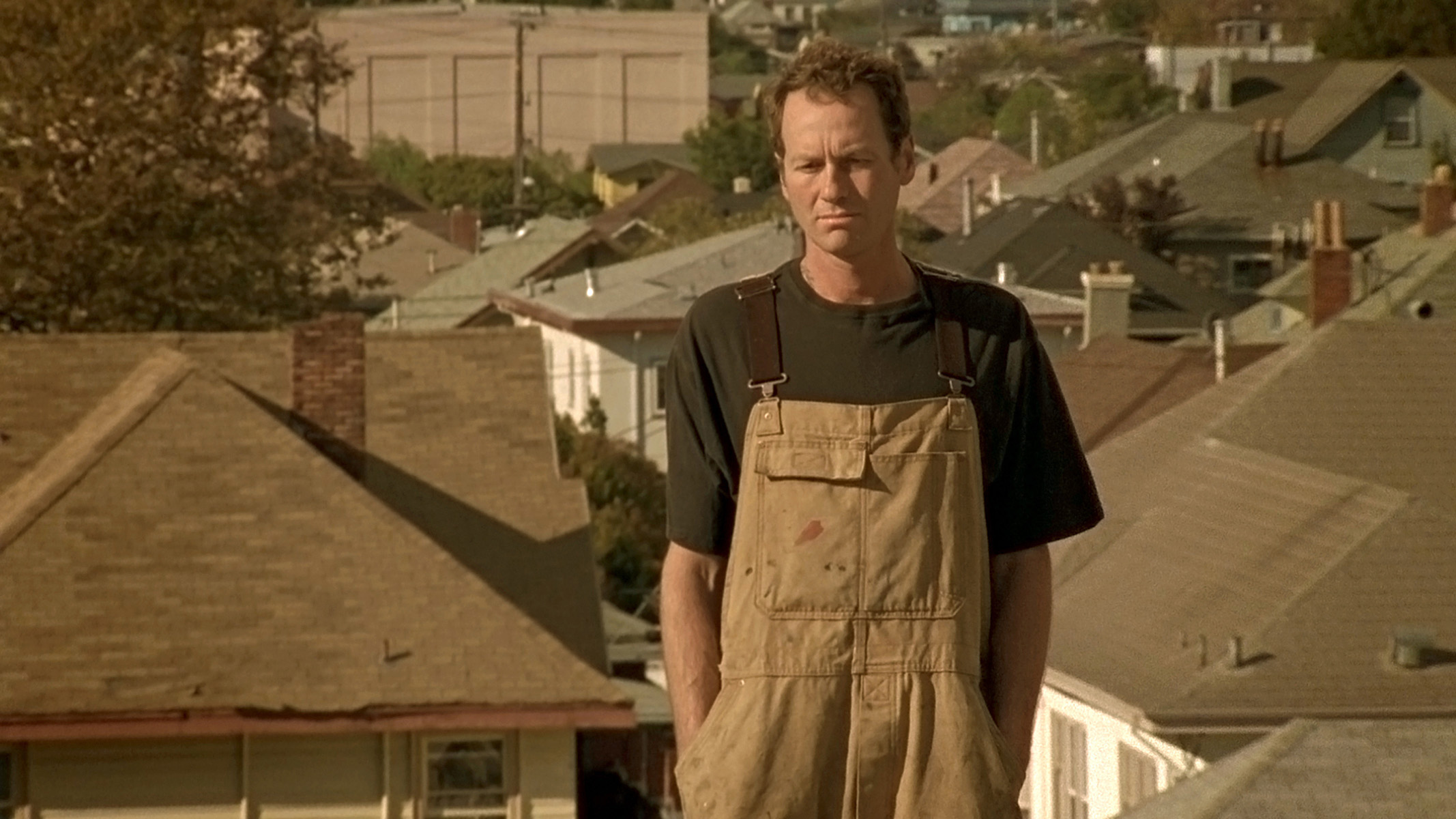 Everything Strange and New

Frazer Bradshaw’s debut feature reeks of a need to do something grand, and its attempt to reach high art makes its failure that much more obvious.  If only Mr. Bradshaw hadn’t spent so much time wanting to be the next Tarkovsky, the next Ozu and the next Cassavetes all rolled into one, maybe he would have spent more time trying to develop his own voice.

What Mr. Bradshaw gives us is a film that borders on the pretentious.  It shows little more than a student’s attempt to emulate the masters-the long takes using a static camera, the endless silences, the Bressonian lack of expression on the actors’ faces, the countless rooftop scene transitions, the laconic voice over, the repetitive imagery, the disjointed cutting, the conversations that ramble on.  If there is something missing on the list, it’s my fault and not Mr. Bradshaw’s.

What does work in the film’s favor is the story itself, although there is nothing strange and new about it.  In fact, it is as ordinary and as banal as a story can get.  Mostly discovered through voice-over narration, it’s about the mundane and miserable existence of a construction worker named Wayne, who finds himself at the age of 40 trapped in a life that gives him no joy.  Wayne has two young sons to feed, an equity-loan stacked mortgage to pay, and an unloving wife who probably suffers from depression.  In a voice that sounds drained by quaaludes, Wayne recounts the events that led him to this hellhole he’s in, while a camera follows him walking the streets of Oakland as if in a daze.

Wayne’s story is probably familiar to about 80 percent of the population.  Life has a funny way of screwing up, especially when sex and children are involved (and when are they not?), and this is especially true for the passive ones like Wayne.

As much as Wayne’s predicament feels very real and compelling, an hour and a half of watching him mope drains every bit of empathy the audience may have felt for the poor guy, so that by the end of the film, the only emotion left is one of annoyance.  It doesn’t help that Jerry McDaniel, who plays Wayne, acts catatonic throughout.  Mr. McDaniel’s performance is so flat that it makes the film look amateurish, like a weekend project over beers.  It may match the cinematography and production design, which show the strain of a low budget and inexpert craftsmanship, but I doubt that is what the director was trying for.

The other actors fare much better, especially the extremely talented Luis Suagar as Wayne’s best friend and drinking buddy Manny, and San Francisco performance artist Beth Lisick as Wayne’s frustrated wife.  And the film does have some nice touches.  There’s a very potent scene when Wayne and Manny get drunk and end up in a moment where friendship slowly morphs into a sad sexual favor.  And there’s a long take of Beth Lisick cooking a family meal that is reminiscent of Jeanne Dielman, but without the irony.  Watching her perform that age-old feminine ritual in front of the stove is somehow riveting, and a long overdue reminder of the trap wives also find themselves in.

As a resident of Oakland and someone who at one time wanted to make films herself, I really, truly wanted to like Everything Strange and New.  It’s not easy to make films with little or no money, and it’s even harder if the first one is beset with shortcomings.  I don’t have to guess how much this film’s success means to Mr. Bradshaw.  I can only hope that it doesn’t limit his chances of making another.  I can tell his heart is in the right place.  And he certainly has the drive, and the stamina, and his debut effort shows talent, however sporadic.  Maybe a little more money is all he needs.