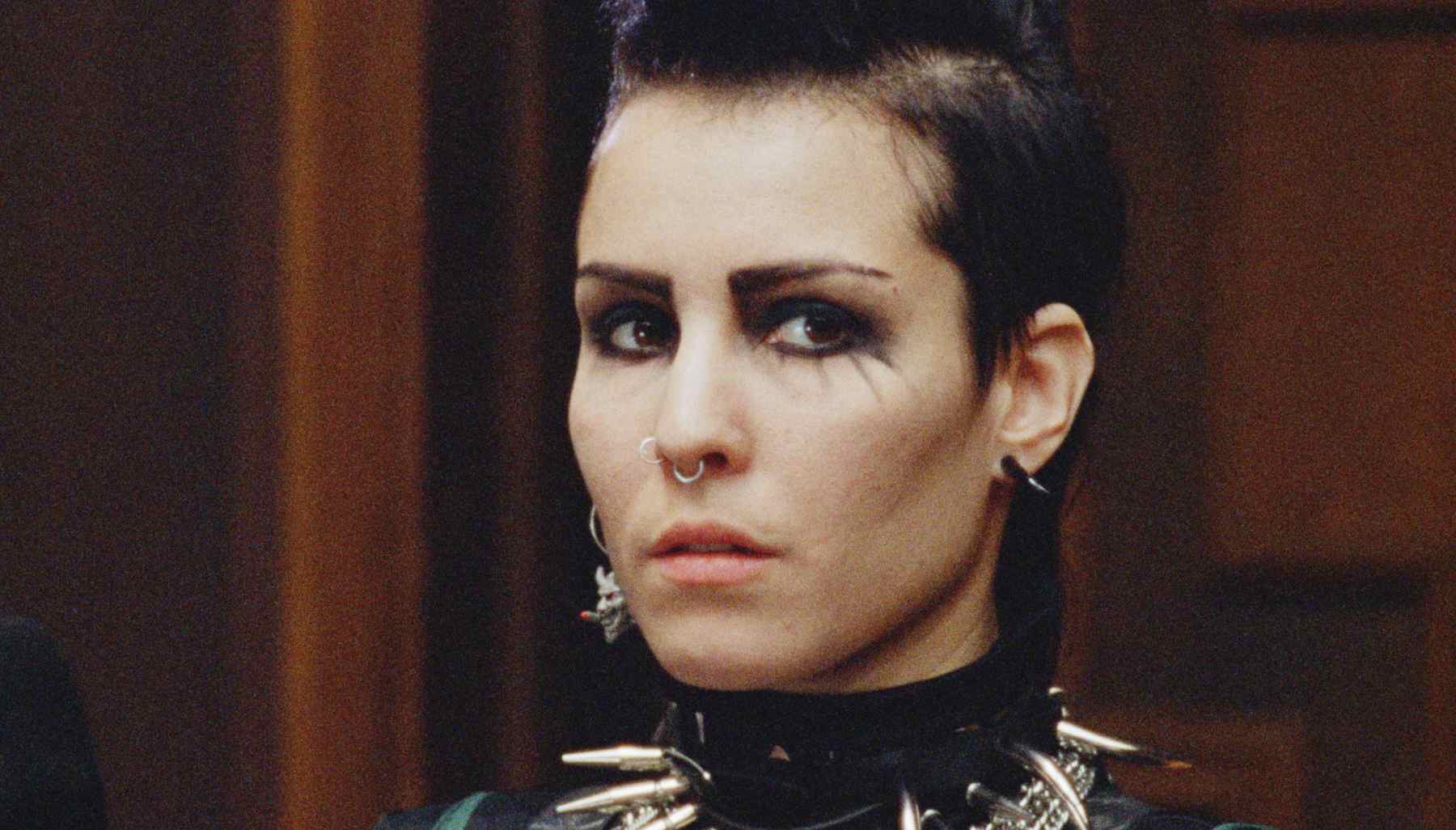 “The Girl Who Kicked the Hornet’s Nest,” based on the satisfying final novel in Stieg Larsson’s Millennium trilogy, connects all three works and wraps up the intriguing plot, if a bit too neatly.

In the first, “The Girl with a Dragon Tattoo,” Lisbeth and Mikael are hired to solve the 40-year-old disappearance of Harriet Vanger, a member of the rich secretive industrialist Vanger family. Lisbeth and Mikael discover grotesque murders committed by the Vangers’ and find Harriet.
Lisbeth, at age 10, had set her vicious father on fire. Years of brutal inpatient psychiatric treatment followed. After her release, Lisbeth’s mandatory court-appointed guardian sexually assaults her, but Lisbeth gets her revenge and also makes a video documenting his sexual violence.

Lisbeth’s guardian and other upper echelon Swedish men are implicated in a sex-trafficking exposé, which is about to be published in Mikael’s magazine. Desperate to retrieve Lisbeth’s video, her guardian hires Lisbeth’s father and half-brother to silence her. Miraculously, Lisbeth, with Mikael’s help, survives being buried alive by her half brother and being shot by her father. She immediately becomes the police’s main suspect in a triple murder connected to the trafficking exposé.

“The Girl Who Kicked the Hornet’s Nest” continues the action of its exciting predecessor with Lisbeth in surgery to mend her bullet wound. In order to find evidence that will acquit her of murder charges, she must escape from the intensive care unit and the police.

Mikael and the Millenium staff are set to publish an article in her defense, which will reveal the members of the “Section,” a rogue group of former secret agents responsible for Lisbeth’s father’s defection from the USSR in 1976.

The film’s tension heightens when the Section members threaten Lisbeth and the Millenium staff and begin bumping off witnesses. The Section members, now stereotypically old and sick, look harmless, although they are coldblooded killers.

Wait a minute, is the Section the same group of old cruel men as the Vangers from “The Girl with a Dragon Tattoo?” No the Vangers were killed off or jailed. This must be yet a different group of secretive elderly criminals. (Don’t ask too many questions about this part of the plot; just go with it.)

In the climax of the film, Lisbeth goes on trial for the triple murders. Her goal is not merely to be acquitted, but also to expose the government that betrayed her and the people who wronged her. She is ably represented by Mikael’s sister, attorney Annika Hallin (Annika Giannini). In the midst of all the brutality, sweet-faced Annika, many months pregnant, is a beacon of hope.

Noomi Rapace, once again, is superb as Lisbeth Salander; she is as perfect in this difficult role as she was in the first two films. In “The Girl Who Kicked the Hornet’s Nest,” Lisbeth remains determined and tough, yet we feel her vulnerability. She has our sympathy and our admiration.

Mikael’s persona is more developed in “The Girl Who Kicked the Hornet’s Nest” than in the prior films and Michael Nyqvist gives a more nuanced performance. We see Mikael interact sensitively with his co-editor and lover, Erika Berger (Lena Endre). Yes, Mikael is based on author Stieg Larsson, yet Mikael’s motivation remains unclear. If only his face were more expressive.

“The Girl Who Kicked the Hornet’s Nest” is more conventional than the first two films, as befits a conclusion. There are some chills and thrills, but there are also a few clichéd plot points, such as Lisbeth buffing up while in prison and Mikael risking all to publish his exposé. Nevertheless, the film has the satisfying conclusion of Lisbeth’s world returning to its proper orbit.

Larsson died suddenly of a heart attack at age 50 in 2004, before his Millennium trilogy was published. Since he and Eva Gabrielsson, his partner of 32 years, were not married, had no children and Larsson left no will, Larsson’s father and brother inherited his estate as Swedish law provides.

Before he died, Larsson wrote detailed synopses for seven novels and almost completed a fourth novel.

For over five years now, Larrson’s relatives and Eva Gabrielsson have been fighting over control of Larsson’s outlines and the royalties from Larsson’s oeuvre. Gabrielsson refused a $2.6 Million settlement offer and a minority Board seat (insultingly low, in my view), stating that she wants control over her partner’s literary estate as part of any settlement.

An Americanized version of the Millenium trilogy is in production, starring Daniel Craig (“Casino Royale”) and relative newcomer Rooney Mara (“The Social Network”). I’m not sure why an American version is needed, unless it is to help the illiterate and the sight-impaired. It will be hard to improve on the three Swedish productions, Daniel Craig notwithstanding.