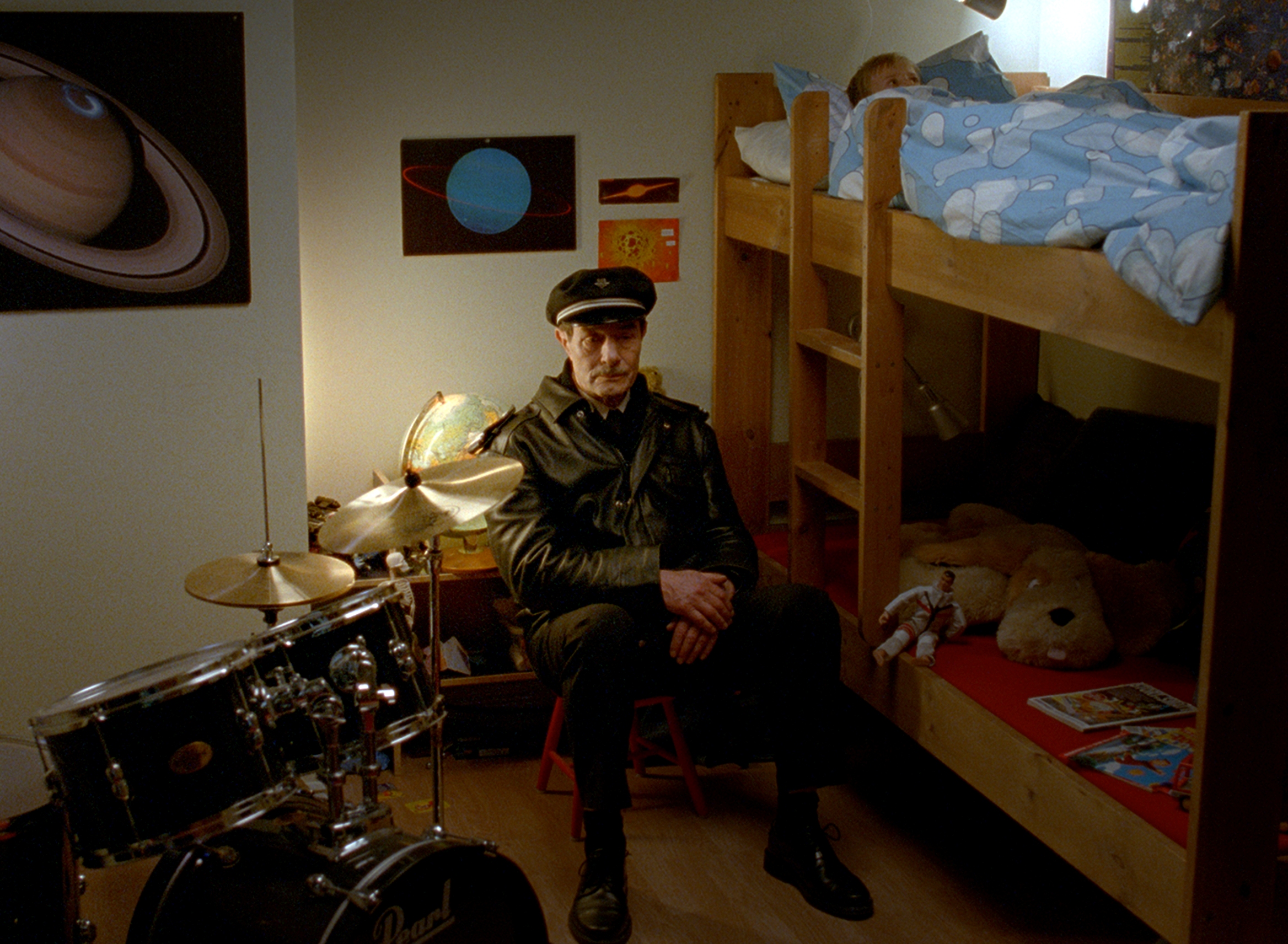 Life is short. And every year, there are more and more movies being made. It’s hard to keep up, because there’s so much else to do during your precious free time. There are now two seasons of Mad Men that beckon from your TiVo or local video store, not to mention the stacks of half-read books on your bedside table. And let’s not even think about all those bags of old clothes in the basement you’ve been meaning to go through. You’re lucky if you can squeeze in one movie a month.

So it is with a sense of duty, albeit tinged with regret, that I tell you not to waste your time with O’Horten, the quirky new comedy from Norway about a day in the life of a 67-year-old railroad engineer who has just been forced into retirement. Whatever value it has is not worth whatever you’ve chosen not to do to go see it. I know that sounds harsh, but there are times when taking an ax to artistic expression is necessary. It’s even liberating. One less movie to regret not having seen.

It’s not that O’Horten is that bad a movie. But its charms, however delightful, are fleeting, and they fail to lurch the movie from under the weight of its languorous pace and ultimately insignificant subject. Towards the end of O’Horten, my eyelids started feeling heavy, and I realized that I was getting very, very sleepy. I couldn’t blame it on any overindulgence of the previous evening, and I assure you that this almost never happens to me during a movie. I can only surmise that O’Horten is a soporific if there ever was one.

Now that I’ve recommended that you not go see this movie, you may wonder why I even bother writing anything else. Why not just end here? Aren’t there enough reviews of O’Horten on the Internet already? The answer, of course, is yes, so I’ve decided not to write a review of O’Horten at all. Instead, I’ve decided to take the time to let you know a little bit about myself.

I’m an ordinary person, really, with an ordinary life filled with an ordinary mix of loneliness and joy. I live in a place where it never snows, and I have never known a day where the sun barely rose in the horizon. It must be strange to live nearly four months a year with only a few hours of sunlight a day. I also can’t ski, and the thought of ski jumping terrifies me. That is one way in which O’Horten and I are alike. That, and our obsessive love of routine, and our ability to carry on long conversations with total strangers.

But that is about the extent of our similarities. I never have, and probably never will, wear someone else’s ruby red high heels after a swim at the public pool, no matter how well they may fit. Not unless, of course, I’m living in Oslo in the dead of winter and I can’t find my own. I will also never allow an eight-year-old boy to force me to sit vigil by his bed while he falls asleep, even if it means not getting caught by his parents for trespassing. I occasionally steal a smoke, but O’Horten’s love of a pipe is something even my addictive personality finds slightly excessive, although I admit that I found his tapping out the residue on the soul of his shoe rather endearing. And while it may be true that my mother also had Alzheimer’s, she was never the catatonic nursing home type O’Horten’s mother seems to be.

Speaking of catatonic, O’Horten is barely above that state himself for much of the film. A true Nordic type, I guess, the kind who remains tall and unflinching at every bump in the road. Kind of like Max von Sydow in The Seventh Seal. I myself happen to flinch a lot. I’ve been known to jump a foot when a driver beeps the remote to unlock their parked car while I’m walking by. And if I can’t find someone I’m supposed to meet at the airport, I can get really worked up if they’re not where they said they’d meet me. If someone wanted to show me they can drive with their eyes closed, I’m sure I wouldn’t get into the car and sit passively in the passenger seat while destiny played its hand. I once screamed at a girlfriend to let me out when she wanted to show me how she could drive with her tongue.

As for my taste in comedies, I like a wry, deadpan social comedy as much as the next person, but I need a little more than O’Horten’s minimalist palette to get me going. I don’t need raucous to make me laugh. A Jacques Tati movie works just fine. Now, Playtime is a really good movie. If you haven’t seen it, there’s something to watch in your spare time.