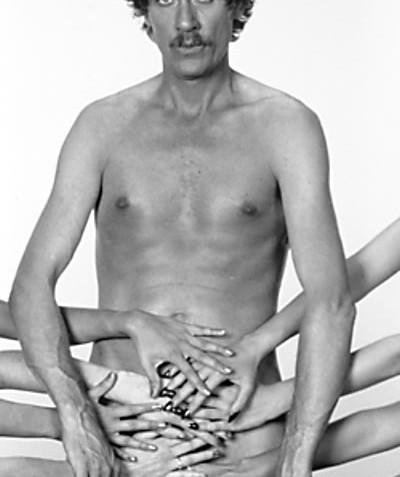 Wadd contains plenty of lurid tales. Holmes’ involvement in the gruesome Wonderland Avenue drug-murder case is exhaustively discussed, as are his drug intake and his insistence on continuing to work even though he knew he was sick with AIDS. (Finding it impossible to get work in America, he flew to Italy and made a film with Italian porn star Cicciolina; she states in Wadd that she knew he was sick, but thought it was just a flu.) Regrettably, director Paley does little or nothing with this material. A large problem was probably budgetary restraints;once all the videos have been licensed, there’s little money left for Errol Morris-style dramatic reenactments. This could have been a classic American folk-tale. Instead, it’s an episode of the "E! True Hollywood Story" with nudity.