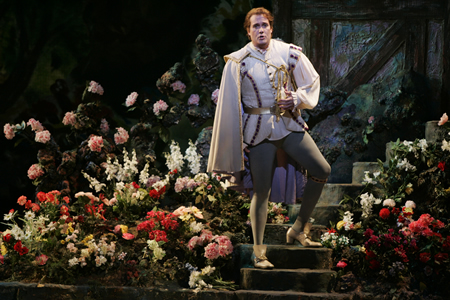 The Devil Pulls the Strings