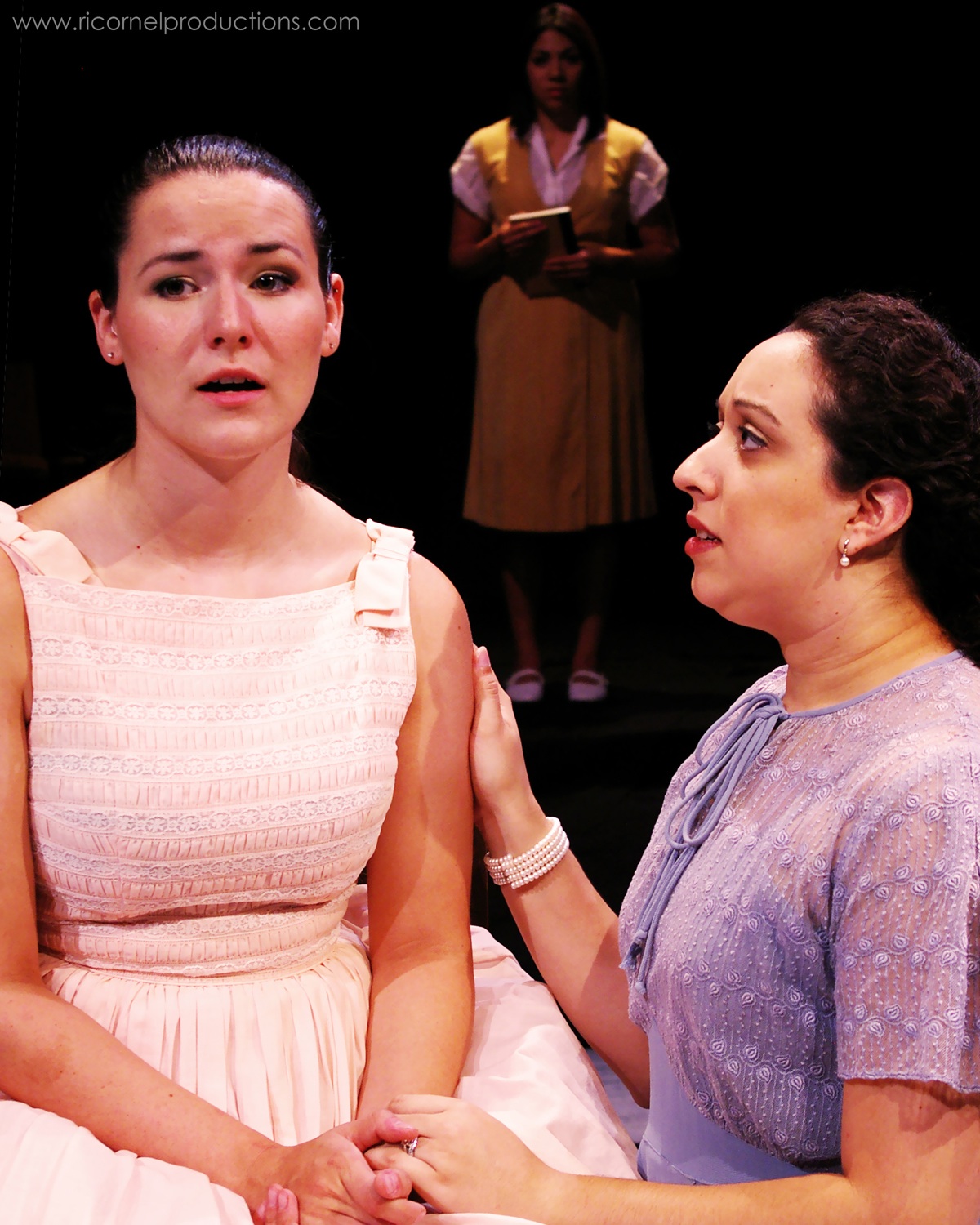 The House of the Spirits

by Caridad Svich
based on the novel by Isabel Allende
Main Street Theater
Houston, TX
www.mainstreettheater.com

Caridad Svich’s The House of the Spirits is a noble adaptation of
award-winning Chilean author Isabel Allende’s classic novel. Svich’s play
doesn’t completely capture the essence of Allende’s enchanting use of
magical realism, yet she creates a compelling theatrical experience, such
that, by the second act, I was hardly missing Allende’s delicate prose.
Svich also distills Allende’s massive epic into a workable story.

The House of the Spirits chronicles the ups and downs of the Trueba
family in an un-named Latin American Country spanning 1920 through the
1970s. Unlike the book, Svich uses Alba, the youngest member of the Trueba
tribe, as the sole narrator, lending a cohesive dramatic thread that works
well to bring us in and through the multiple frames of reference found in
Allende’s dense writing.

The cast—all strong—is headed up by Sean Patrick Judge, who lends a quiet
dignity to Esteban Trueba, a difficult and complex man. Judge gives Esteban
a brutal edge and, as he ages, a somber tenderness. Laura Michelle Salas
imbues the young Alba with a slight aura of distance, serving to separate
her from the brutality of her torture and imprisonment, and sustaining a
cool detachment of the storyteller. When she finally enters the action of
the play, Salas adds warmth and resolve. Eva De La Cruz’s Clara matures from
a magical child to tolerant wife with believability. Luisa Amaral-Smith
plays several roles, but is most powerful in her portrayal of Ferula,
Esteban’s long-suffering sister.

Rebecca Greene Udden directs with a soft hand, letting the story unfold in
its own timing. Nothing feels forced or rushed; it’s a graceful production.
Jodi Bobrovsky conjures a lacy all white world, lending a sense of
understated elegance. David Gipson’s lighting design add just enough
otherworldliness for us to feel thoroughly transported. –