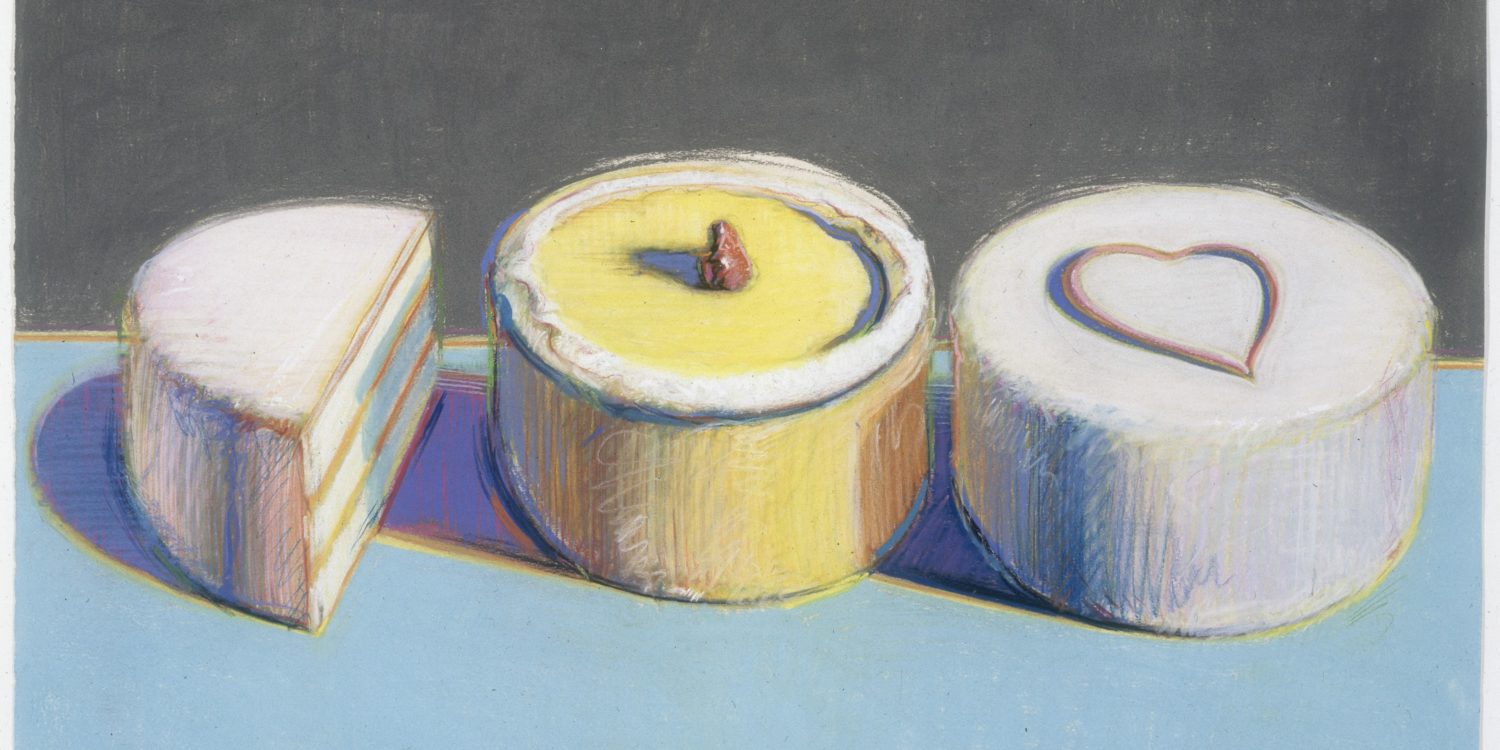 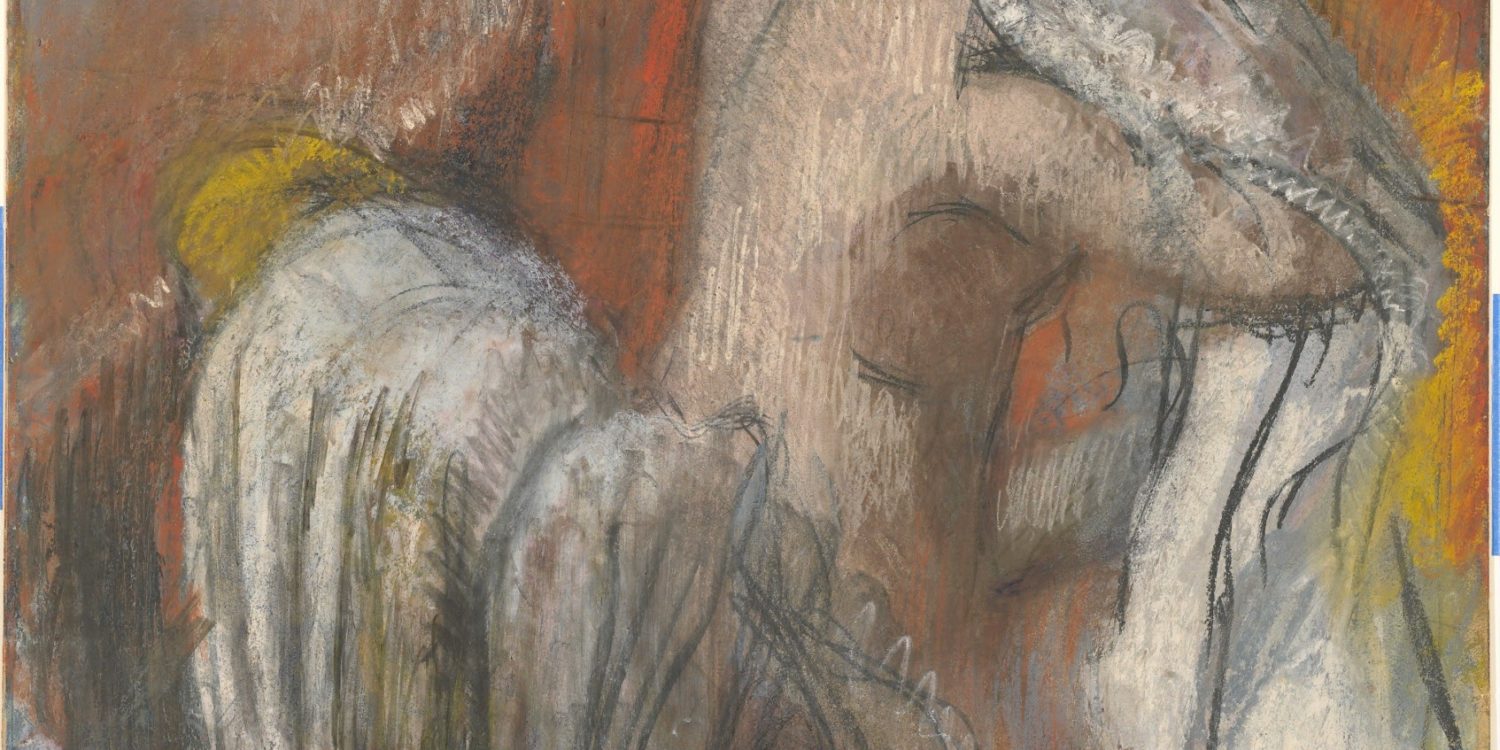 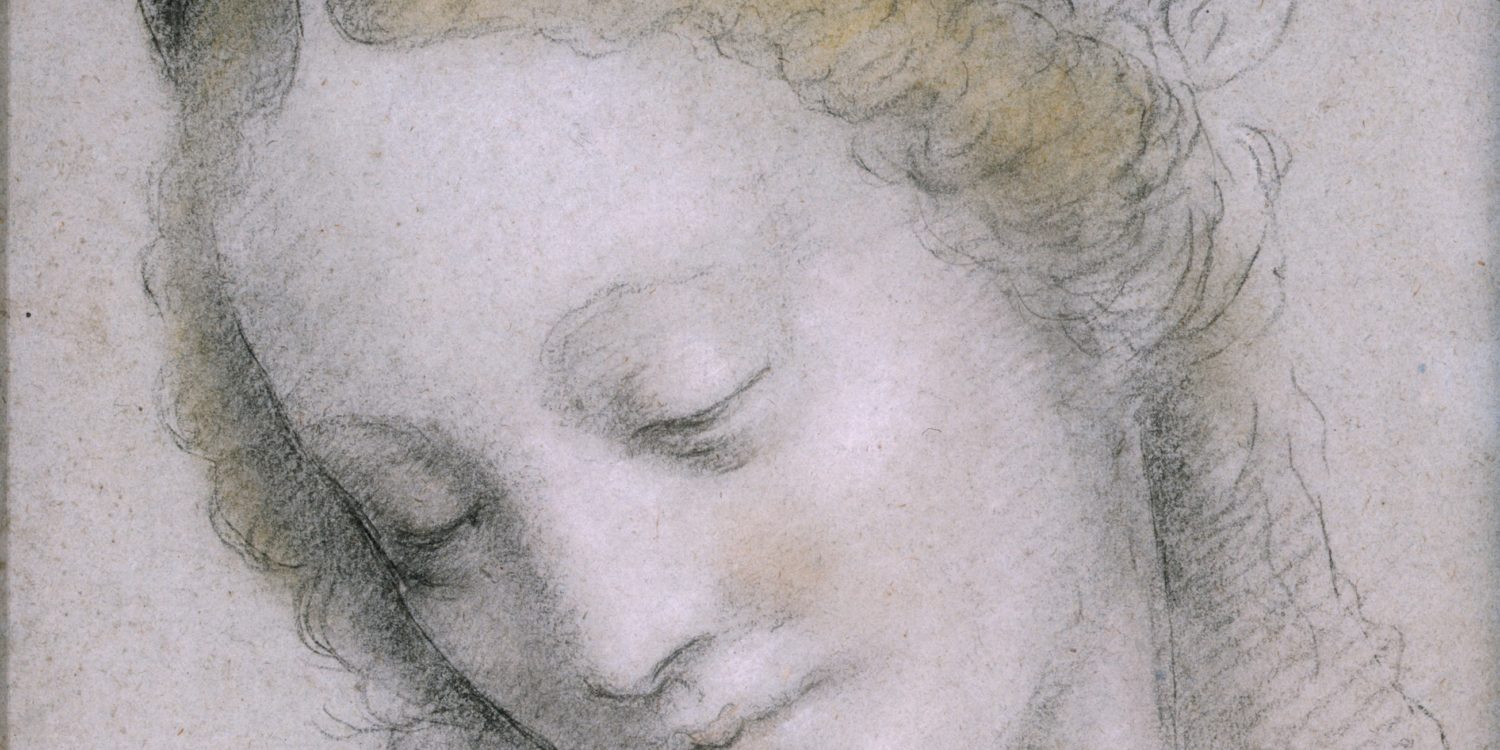 The appointment of Furio Rinaldi as the new Curator of Drawings and Prints of the two Fine Arts Museums of San Francisco enabled the creation of the elegant and enlightening exhibit of the art of pastel at the Legion of Honor Museum. Artworks using pastel are rarely displayed because of their delicacy — typically, they are on paper and can easily be smudged and marred. So, this show is a special treat.

Pastel is composed of color pigments that are finely ground, to which are added a dry filler and a binder (traditionally chalk or kaolin, and vegetable gum). Pastel composition has not changed since it was developed during the Renaissance, nor generally has its techniques and uses.

The exhibit is entitled “Color into Line: Pastels from the Renaissance to the Present” because pastel is immediate —it’s the only medium that allows drawing and color in one line. “In a singular combination, pastels convey the immediacy of a drawing, the appearance of a painting, and the matte finish of a fresco,” Rinaldi explained.

The exhibition illuminates pastel’s versatility through 80 rarely seen works shown in chronological order from 16th-century Europe to pieces created as recently as 2020. Museum-goers will learn about the technical components of pastel as a medium and enjoy the lovely array of pastel drawings, most of which will be new to viewers.

The Renaissance pastels are delicate and lifelike portraits of notables, including an early drawing by a follower of Leonardo da Vinci, Bernardino Lanino (“Head of a Veiled Woman, Looking Down,” ca. 1540) on loan from the Santa Barbara Museum of Art.

It wasn’t until the end of the 18th century that the color green was available as a stable pastel. That led to the greater variety of subject matter for pastels, including landscapes. Jean-François Millet’s “The Sewing Lesson” (ca. 1860) contains a charming interior scene of a mother teaching her daughter to sew, as well as a delicate landscape seen through the open window.

The plein air (painting outdoors) movement during the era of Impressionism brought increased popularity to pastels. Since they are easily portable and quick to use, pastels enabled the Impressionists to capture movement and spontaneity in their subjects. Edgar Degas, who made his own pastels, is represented in the show by two late masterpieces, “Femme s’essuyant” (“Seated Bather Drying Her Neck,” ca. 1905–1910) and “Dancers” (“Danseuses,” ca. 1895.)

Among the 20th and 21st centuries galleries, don’t miss the selection of four works by Wayne Thiebaud. His “Two and One-Half Cakes” (1972) is one of my personal favorites and highlights Thiebaud’s subtle use of color and shading. Joan Mitchell’s dramatic “Untitled” (1991), completed shortly before her death, is similar in style and strength to her oils/acrylics now on exhibit at SFMOMA  https://culturevulture.net/art-architecture/joan-mitchell-at-sfmoma/

The Legion of Honor Museum has an extensive collection of ancient arts, and European art, decorative art, and sculpture, including its well-regarded Rodin galleries. The inspiring Beaux Art–style building was modeled after the neoclassical Palais de la Légion d’Honneur in Paris. Located majestically on a hill overlooking the Golden Gate Bridge and the Pacific Ocean, it’s one of the finest sights in San Francisco. It’s always worth a visit.