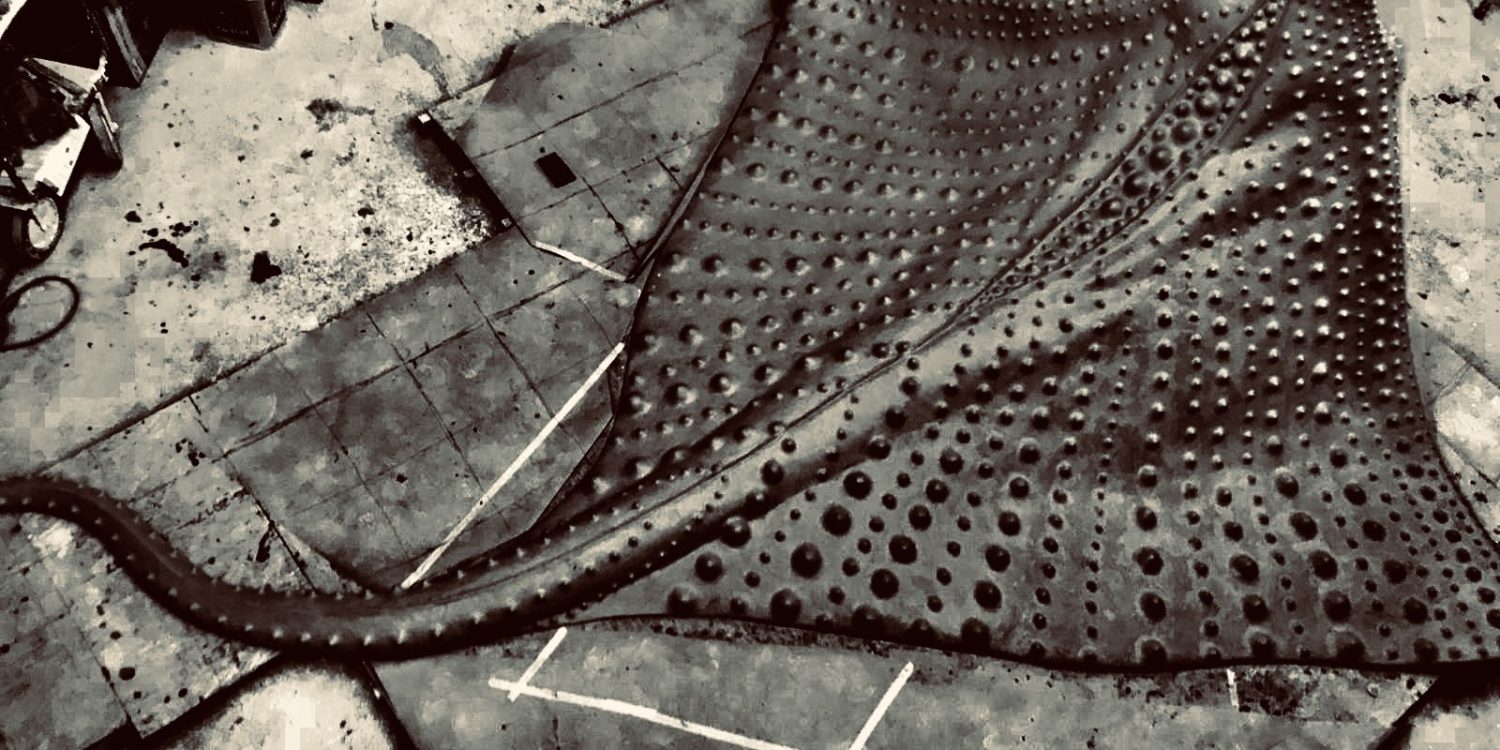 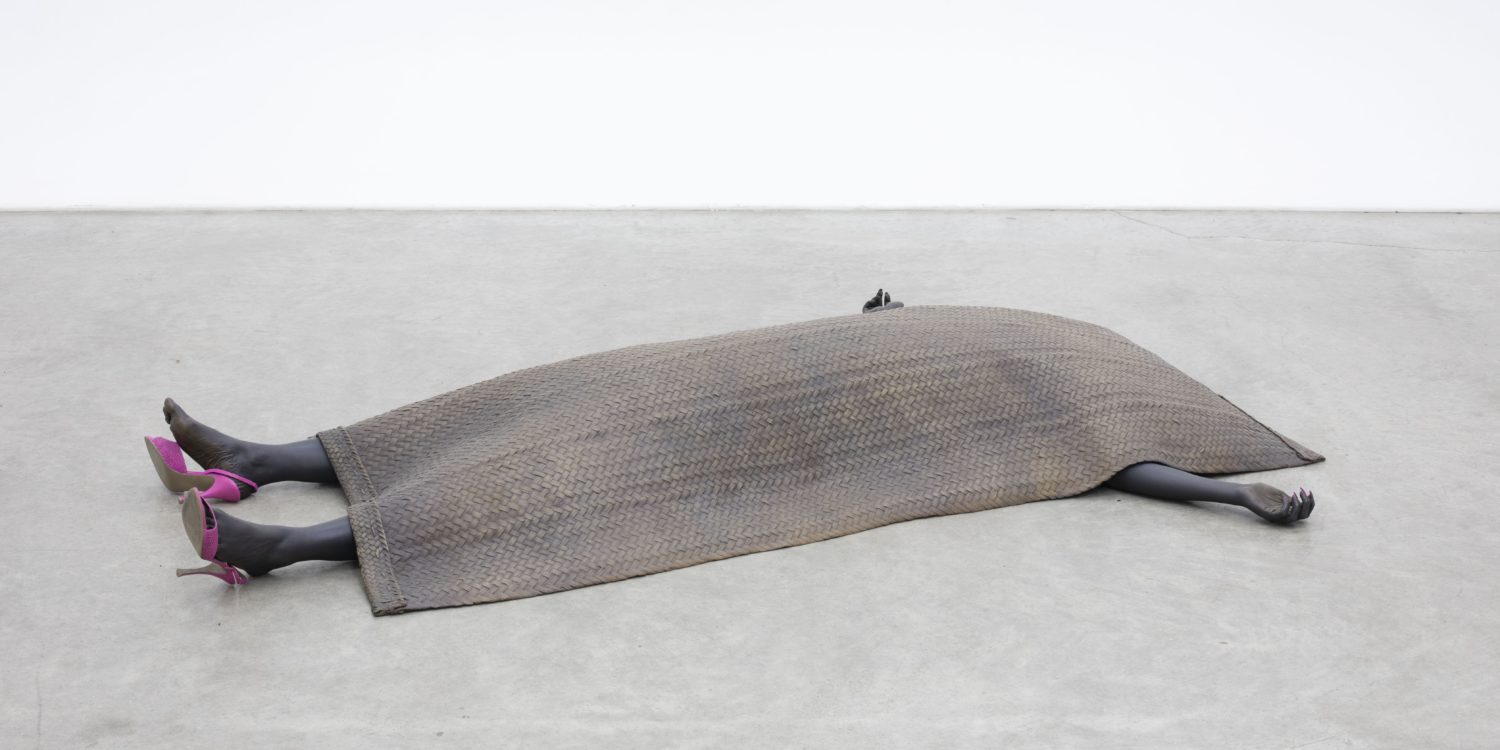 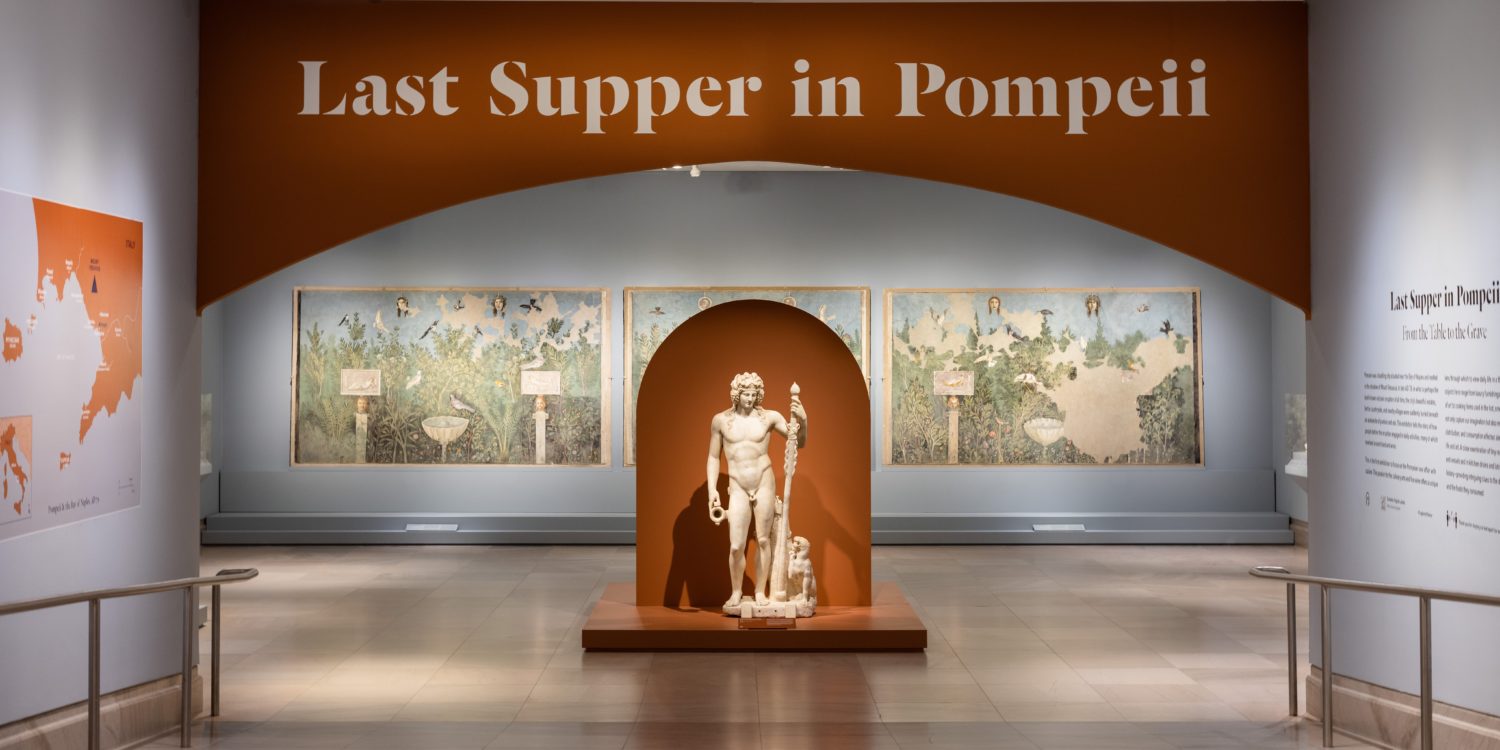 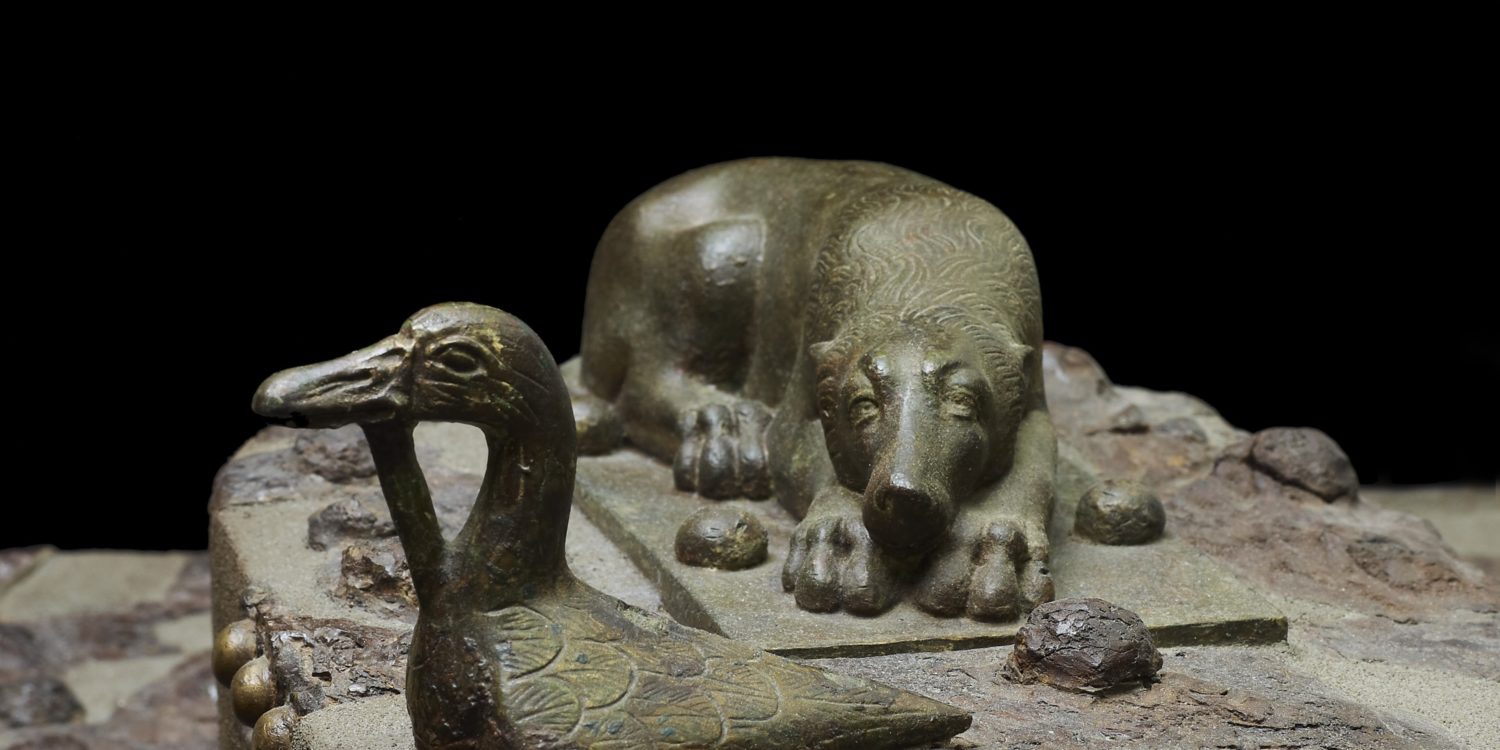 I am Speaking, Are You Listening?

Kenyan sculptor Wangechi Mutu &Last Supper in Pompeii: From the Table to the Grave

Wangechi Mutu: I Am Speaking, Are You Listening?
Through November 7, 2021

The dramatic account of Pompeii’s last days before the deadly AD 79 eruption is explored in this dramatic yet ultimately melancholy exhibit that focuses on the Pompeiians’ normal daily activities of eating and drinking.

San Francisco’s Legion of Honor Museum has adapted and expanded for a California audience the original exhibition from the Ashmolean Museum, University of Oxford into about 150 fascinating objects, including stunning Roman sculpture, mosaics, and frescoes, delicate household furnishings, and tableware, as well as objects of precious materials. The legend of the sudden demise of Pompeii remains spellbinding in its macabre fascination and is incredibly vivid to San Franciscans, given its earthquake propensities.

The city of Pompeii was situated between the Southern Italian Bay of Naples and the vineyard-covered slopes of lofty Mount Vesuvius (its central cone is 4,203 feet /1,281 meters high).

As a result of the sudden eruption, the towns of Pompeii, Herculaneum, and others, were immediately and entirely buried under pulverized pumice, molten rock, and hot ash that spewed 21 miles/33 kilometers high. More than 1,000 people were killed. The only surviving eyewitness account of the event consists of two letters by Pliny the Younger to the historian Tacitus. The city was frozen in that moment of time for centuries. A two-minute animation by ZeroOne at the end of the exhibit does a scarily accurate job of recreating the explosion.

“Last Supper in Pompeii” provides a vivid picture of daily life in what was a thriving, wealthy Roman city. Pompeii contained elegant public buildings and lavish private houses with elaborate decorations, furnishings, and works of art. The exhibition includes large pieces of frescoes and mosaics, wine containers, dishes, actual food carbonized by the heat of the eruption, a “naughty room” with sexually explicit erotica, and a resin cast of an actual Vesuvius victim (“Lady of Oplontis”).

Don’t miss the small delicate blue ribbed glass bowl, the lifelike bronze and silver sculpture of the head of handsome young Bacchus, and the intact mosaic panel of sea life, which was once part of a large mosaic floor. But what makes this exhibit stand out almost as much as the objects themselves are the large photographic wall displays that recreate the beautiful scenery and tranquil aura that once was Pompeii.

While at the Legion of Honor, please take time to see the show of various contemporary sculptural pieces by Wangechi Mutu, entitled “I Am Speaking, Are You Listening?” In the outdoor courtyard and on the first floor at the museum, imaginative Kenyan American artist Wangechi Mutu responds to the museum’s Western European permanent collection, its neoclassical architecture, and the Rodin sculptures for which the museum is known. Combining her roots in Kenya and the United States, Mutu uses multi-cultural traditions to challenge colonialist, racist, and sexist worldviews. The large, bronzed “Crocodylus” and “Mama Ray” in the museum’s courtyard are particularly arresting.