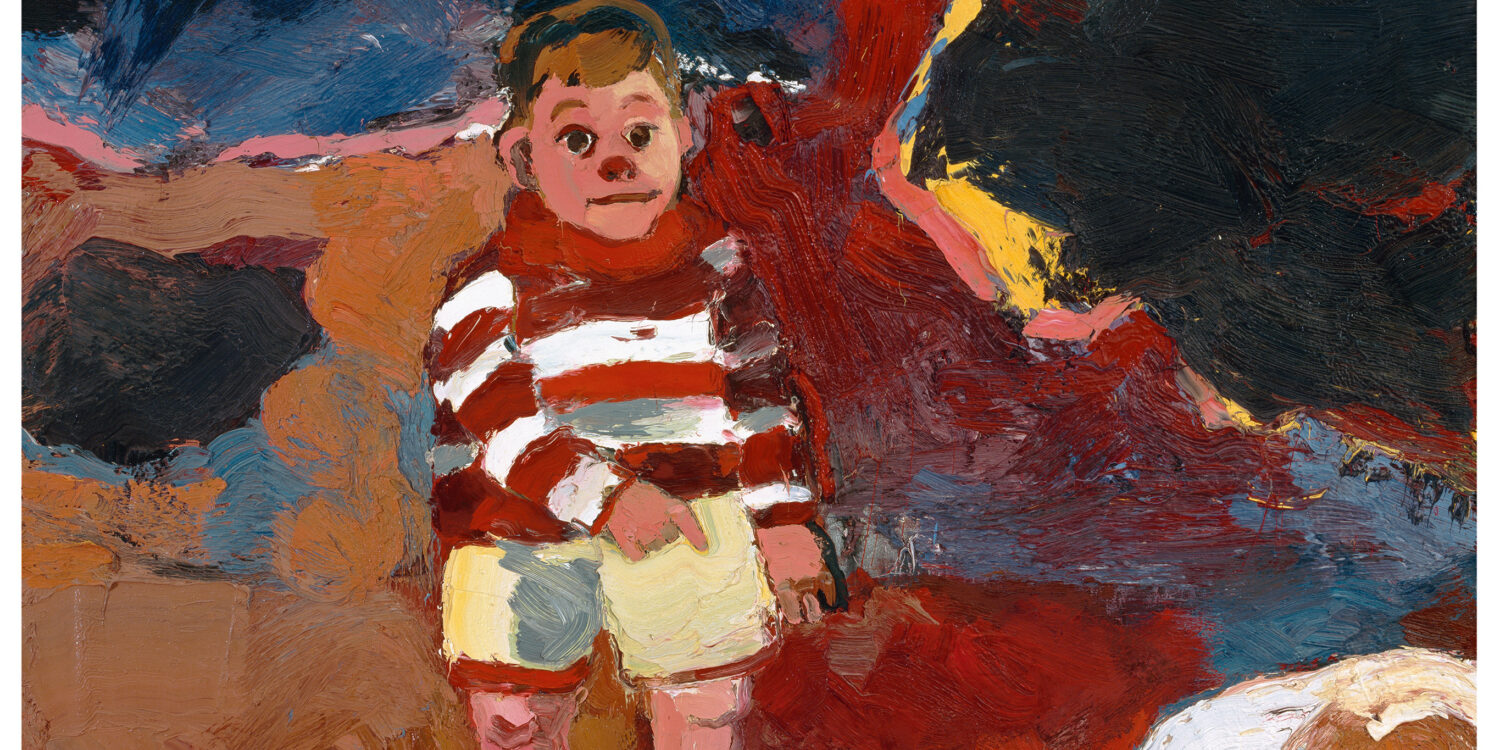 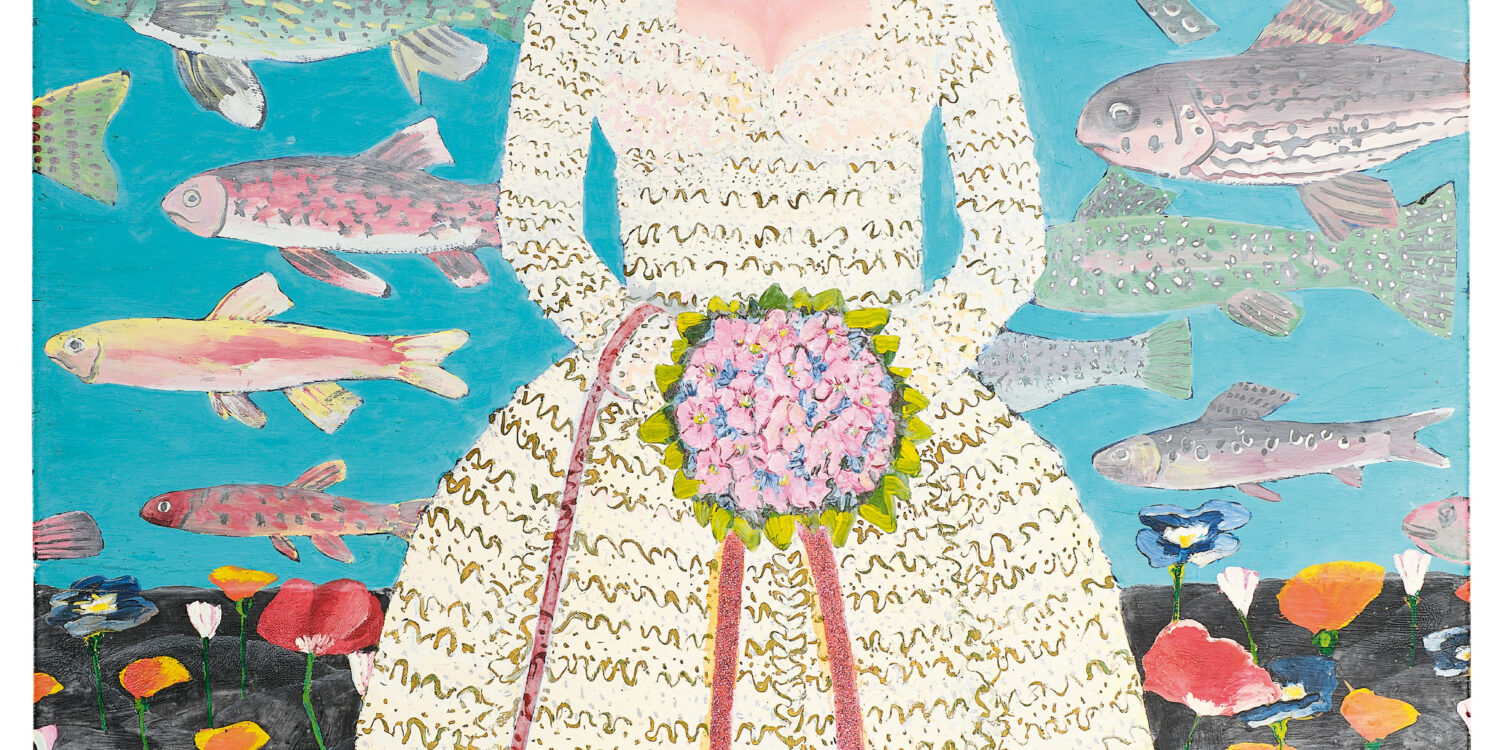 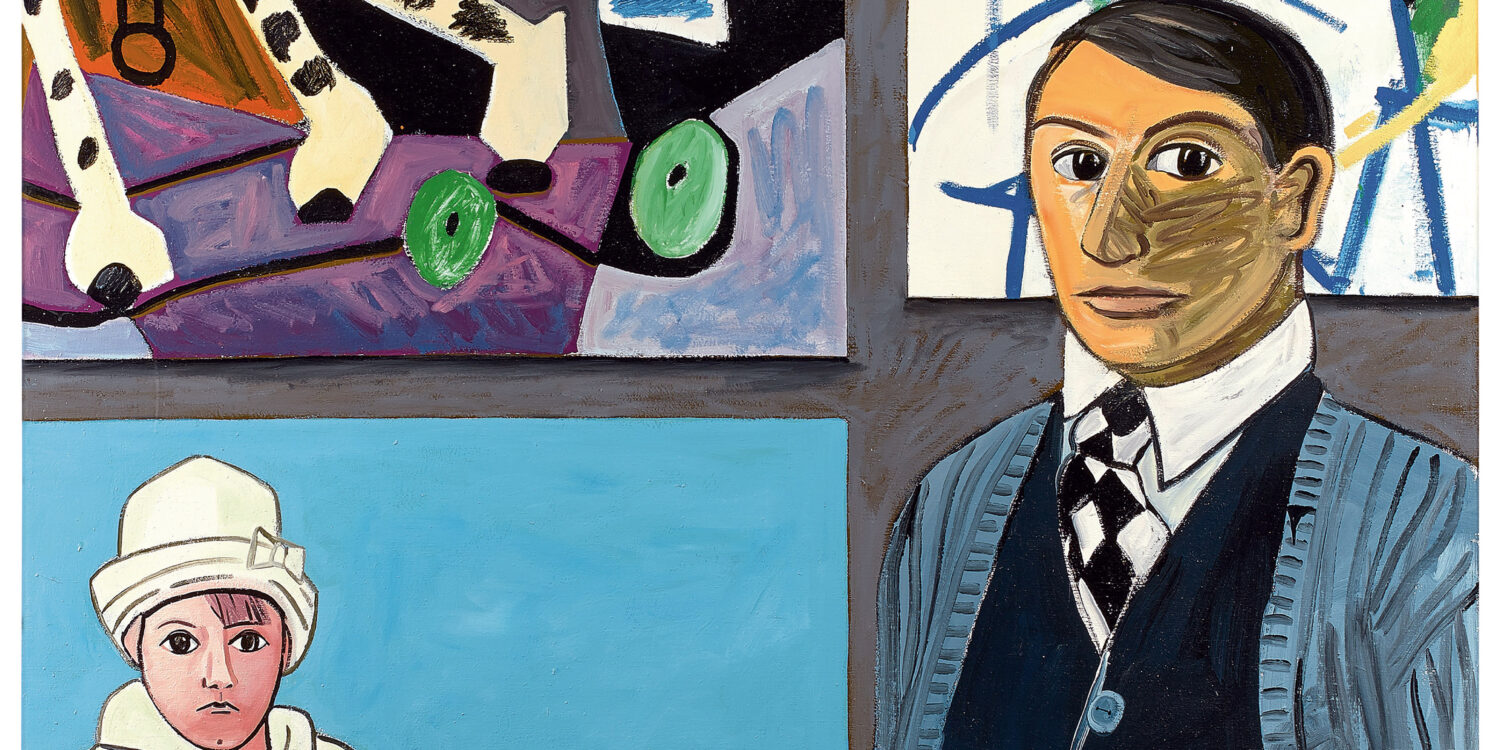 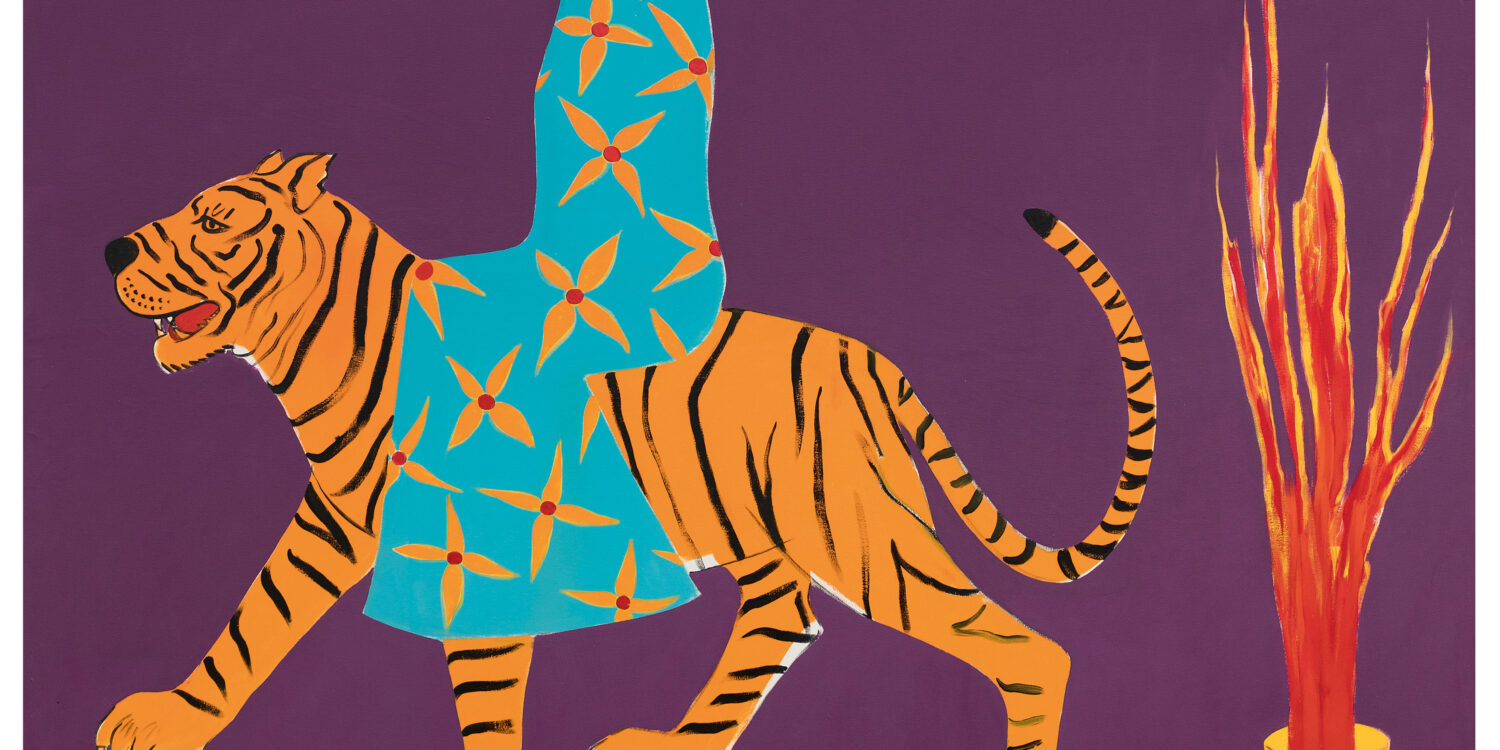 It is appropriate that this first retrospective exhibition of the art of Joan Brown (1938 – 1990) in more than 20 years is being held in San Francisco, where the artist was born and worked for much of her life. The exciting, well-presented, well-annotated show contains more than 80 objects from all the creative periods of the artist’s life and is an in-depth re-examination of the body of Joan Brown’s work.

During her student years at the California School of Fine Arts (later the San Francisco Art Institute), where she received BFA and MFA degrees, Brown began to work on figurative paintings that combined bright color and personal symbolism, as well as the more popular and critically acceptable abstract expressionist pieces. She was influenced by her mentor, the artist and teacher Elmer Bischoff, an important figure in the Bay Area figurative movement, which included artists David Park and Richard Diebenkorn.

By age 22, Brown had achieved extraordinary critical and commercial success. She was included in SFMOMA’s annuals in 1957 and 1958. Her first museum show was in 1960 at the New York Whitney’s annual show (now the Whitney Biennial).

Throughout her career, Brown drew inspiration from events related to her life and fantasy, symbology, and whimsy. Many of the exhibit’s pieces feature self-portraits, pictures of her son Noel, dogs, cats, cityscapes, travel, and swimming.

In 1965, Brown changed her painting style completely, tired of using thick impasto and brilliant colors. Instead, she switched to painting more intimate, detailed, less spontaneous, and more monochromatic efforts. Many of these new works are of animals, display flat realism, and use enamel paint and glitter. For example, in “The Bride” (1970), a cat’s head is a substitute for the artist’s head. It also contains many symbols of personal importance to Brown, such as floating fish memorizing (?) the artist’s home in the Sacramento River Delta.

Brown was an open long-distance swimmer in the San Francisco Bay. The 1975 work, “The Weight Room at the Dolphin Club,” relates her experience when she could not be a member at the club of her then-husband, Gordon Cook. The following year Brown won a lawsuit that permitted women members. This unique piece depicts only part of the artist’s leg as she left the club’s weight room.
Brown won a Guggenheim Fellowship in 1977 and finally traveled to ancient Egypt. Two years later, she met and married Michael Hebel, an attorney and police sergeant. The couple honeymooned in India. Brown became inspired by yogic guru Sathya Sai Baba, and her paintings became infused with spirituality and metaphysical themes. Unfortunately, Joan Brown died at age 52 in a 1990 accident in Puttaparthi, India, when a concrete turret collapsed while she was helping to install a mosaic obelisk at Sai Baba’s Eternal Heritage Museum.

By the time she died, Brown had produced more than 400 paintings and 50 sculptures. SFMOMA’s essential retrospective exhibit will only increase her impact on the art world.