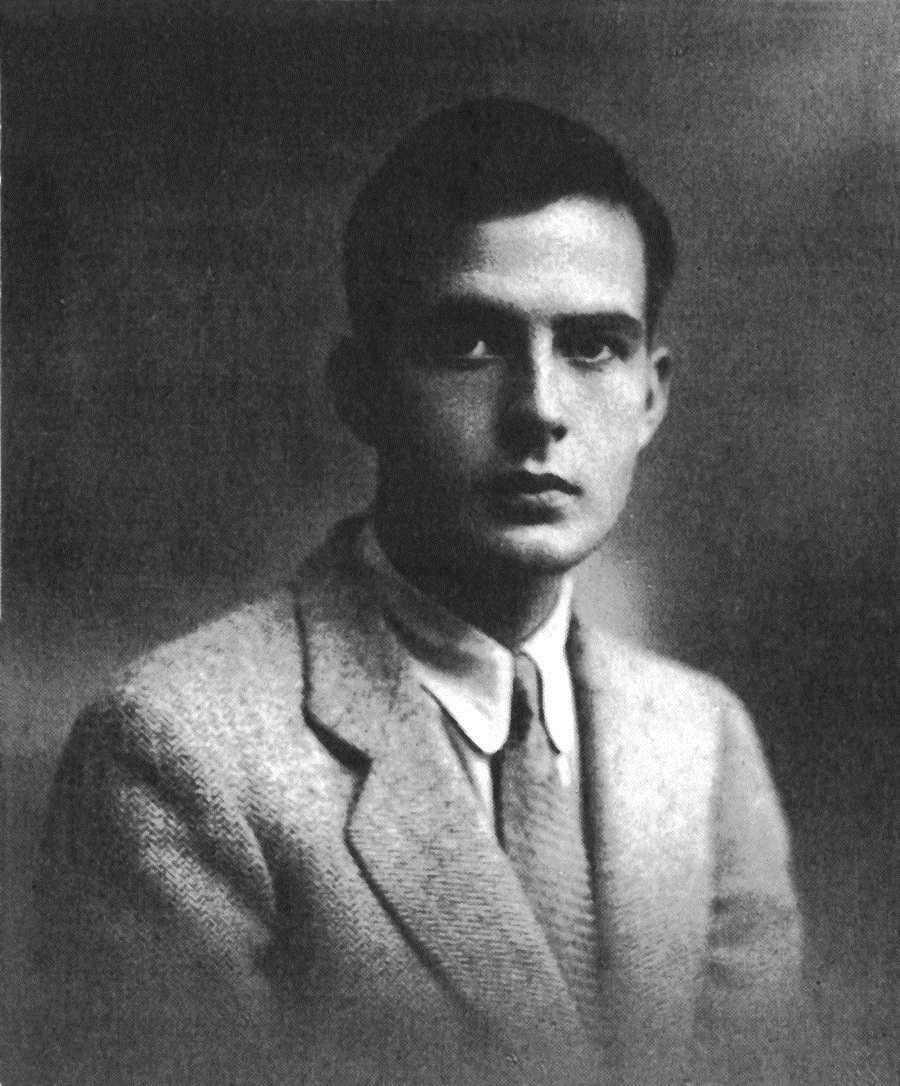 Samuel Barber in his early 20s

The Biography in Music series of Philly’s Lyric Fest not only strives to meticulously represent the lives of composers, it musically annotates their creative output. The fall installment at First Presbyterian Church, a most acoustically fine space, essayed a compelling look at Samuel Barber’s music for voice, with samples from 1928 to 1968. Born in West Chester, Penn., in 1910, Barber studied at the Curtis Institute in Philadelphia, where he met and fell in love with Gian Carlo Menotti. They forged an inestimable legacy to that institution and in fact to Philadelphia’s modern musical identity.

Lyric fest’s soloists— William Stone, Emily Bullock, Randi Marrazzo, Michelle Johnson and Suzanne DuPlantis— offered interpretive readings of Barber’s bold relationship with voice and text. He scored songs to verse by such literati as Yeats, Roethke, Graves and of course, Shakespeare, and the singers made this more than an academic appreciation of Barber. Just as transporting was Laura Ward’s undecorated, fully voiced piano accompaniment.

The program was book-ended by a fine choral group The Crossing, led by director Donald Nally, which had such warmth and precision in their selections “Sure on This Shining Night” (1938), a straightforward Americana choral work, and “Twelfth Night” (1968), in which they really got a chance to flex their collective muscle. Later, the women’s section conjured instant dramaturgy for “On the Death of Antony” from “Antony and Cleopatra.”

Co-directors Suzanne DuPlantis and Randi Marrazzo usually fill in with biographical readings about the composer’s life between the selections. Last spring, they had obtained newly released letters from Tchaikovsky’s private papers, which made the program invaluably accurate and revisionist. They changed it with the Barber, no less effectively, by filling the program with Barber back-story. Musically they explored the variety and depth of the composer’s work, even though they couldn’t include two of his most famous compositions, “Dover Beach” and “Knoxville, Summer of 1915,” the latter based on a short prose piece by James Agee.

DuPlantis, a mezzo, weighed in on two Barber pieces, especially understated and lush in “O Boundless, Boundless Evening,” a hallmark of Barber’s vocal work. Emily Bullock handled some of the more dissonant and challenging pieces and nailed the most vocally challenging piece, “Solitary Hotel.” Academy of Vocal Arts soprano Michelle Johnson didn’t just sing “Do Not Utter a Word” from “Vanessa”; she fully characterized it, and vocally it was a sneak peek to a seismic performance down the road.