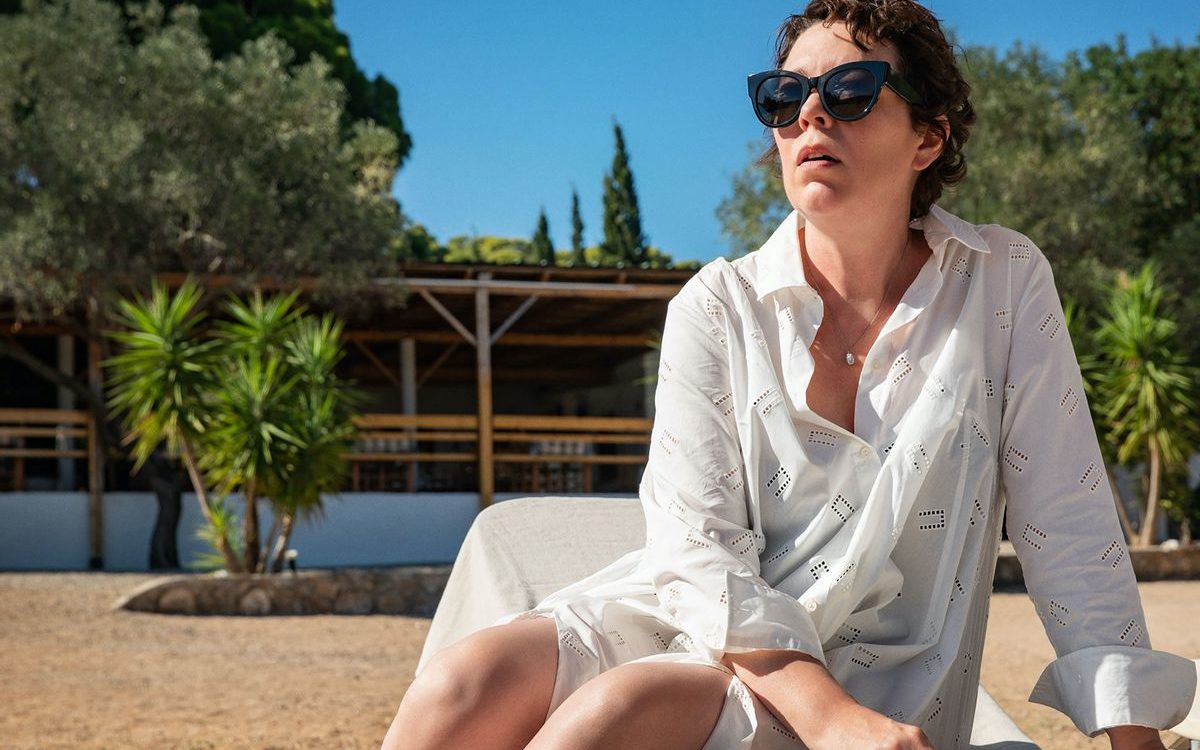 Evelyn Reed, the Marxist anthropologist author of “Women’s Evolution,” was debating the existence of cannibalism in Africa, when she took the opportunity to remark that where cannibalism really has a hold is in the nuclear family, the cornerstone of social organization under capitalist rule. The blood lust for profit among the rich has the rulers satisfying their voracious appetites by the eating of the young.

Around the time that Reed wrote, an upper middle-class woman I knew shifted a then-popular perfume ad slogan into reverse, saying, “If you want him to be more of a woman, try being more of a man.” She giddily misread the battle against sexism as a cleverer, if capricious, battle of the sexes, swathed in a battle of wits.  Gyllenhaal skillfully adapted Ferrante’s novel “The Lost Daughter,” into a film shot through the lens of the middle-class feminist’s quest to seek independence anywhere and everywhere, except along the path of political and social struggle leading to emancipation of the working class.

The protagonist, Leda, whose name is most closely identified with the William Butler Yeats poem “Leda and the Swan,” is a Comparative Literature professor on sabbatical leave from a college in Cambridge Massachusetts. She has chosen as her refuge from the patriarchal slings and arrows of Academia, a Greek island. Maybe she doesn’t know that Greece, along with its standing as the Cradle of Democracy, is also credited by Evelyn Reed and Frederick Engels, among others, as the birthplace of the patriarchy. In her social interactions and obligations, Leda cases every situation for the handiest emergency exit. We learn that she escaped a deprived childhood in the industrial city of Leeds. Next, she escaped a dysfunctional marriage because she felt victimized by her two young daughters’ demands on her time and attention, as she worked to establish herself professionally. As happens with many such women who convince themselves that through individual acts of separation, they can flee the oppression meted out by the patriarchal nuclear family, she runs headlong into something possibly even worse: the disparagement of women within her own profession, where an ivory tower boys’ club serves as a breeding ground for hypocrisy, plagiarism prevarication, and backstabbing, much of it aimed at women professors unschooled in the ways of the (man’s) world. Through a series of exchanges, we learn that her own “way in the world” is not above reproach. How could it be, when a strain of larceny in the heart, bred of contempt for her origins, has turned her against a debased self? She desires that no one venture close enough to notice.

That disdain and hatred has its reflection in Leda’s encounters with a boisterous family of nouveau riche U.S. tourists, some with roots in Greece. Seen through her eyes, they appear like a clown car that disembarks in the small space between her beach chair and the island’s shoreline. Each of the new arrivals poses a different challenge to Leda’s history, identity, and carefully modeled way of life. In the process of finding common ground, however gritty, with this extended family, a crisis develops, where Leda once again can’t stop herself. She grabs and goes. A child serves as snack food for her emotional eating.  Through interspersed flashbacks to earlier conflicts in her life, where taking flight mimics pragmatic advantage, the viewer sees that cards dealt, combined with atavistic disappearing acts, has left her marooned with her self-hatred and yet one more imperative to run as fast as she can. Just as with “Alice in the Looking Glass,” she ends up going nowhere, clutching little more than an insecure connection to her past.  Though the story is Ferrante’s, Gyllenhaal has already been richly rewarded for a script that requires no grandiose budget, and a film that relies primarily on a sharp eye and willingness to go where no one else dares to. From Leda’s vantage point, when all is said and done, there is not one single sympathetic character. The cast feasts on Gyllenhaal’s writer/director debut by mining and playing the subtleties, as well as finding the best places to drop the ball, the better to watch it roll inexorably toward the dark side of a Greek island.