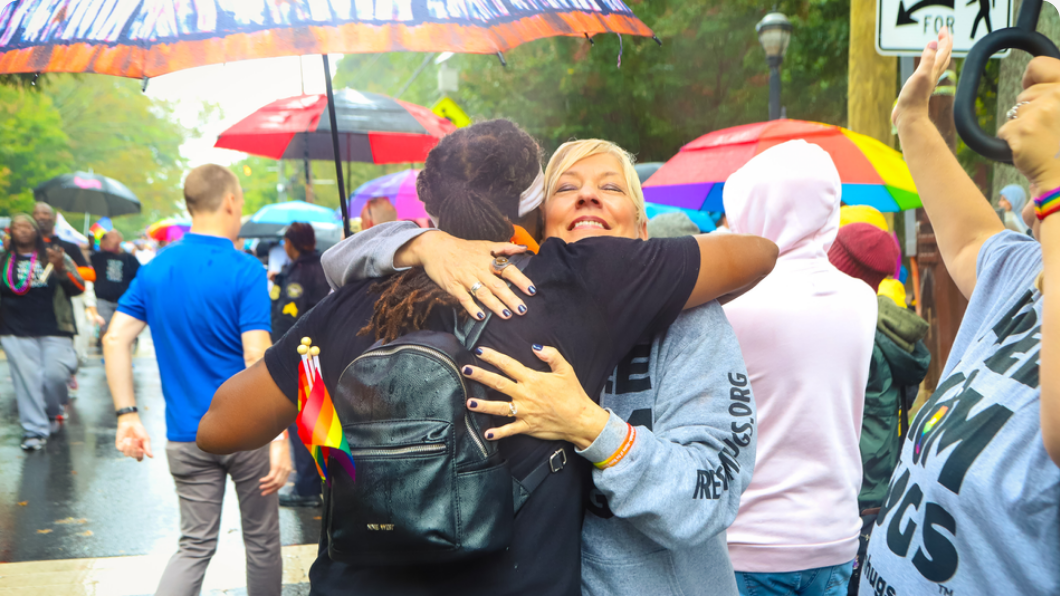 The Return of SXSW

What to Watch at the Hybrid 2022 Film Festival

In 2020, the cancellation of South by Southwest in Austin, Texas was an early indication that COVID-19 was just about to bring the entire nation to a halt.  A year after that, the festival of festivals was completely online and in 2022, with America slowly opening back up, SXSW will (fingers crossed) return as a live event (while maintaining hybrid digital content for those of us not yet willing to brave packed venues and the crowded Sixth Street scrum of day drinkers and street musicians).

Yet most of the rest of the fest’s screenings of 90+ features (plus shorts, music videos, TV pilots, virtual cinema and more) will be available for viewing via online registration, meaning it’s time once more for CultureVulture’s completely arbitrary viewing guide, starting with…

MOVIES TO WATCH BASED ON TITLE ALONE

My Year of Dicks

An animated show about a woman trying to lose her virginity in the ’90s.

A horror thriller about a bullied kid getting revenge on his tormentors.

Marcel the Shell with Shoes On

There’s…a shell?  It wears shoes?  There’s also some pet…lint?  A must-see if only to figure out what the hell this feature film starring Jenny Slate and Isabella Rossellini is actually about.

“Public toilet” isn’t a phrase that typically pops up in movie titles, and the fact that the plot of this selection from Ghana involves a little girl “gifted” to a white art collector suggests an intriguing yet potentially harrowing plot that likewise serves as a segue to an evergreen subset of every SXSW festival line-up…

I Get Knocked Down

Sometimes it feels good to realize you’re not the only one feeling angry and frustrated, in which case this profile of Dunstan Bruce, aging former front man of Chumbawamba, as he searches for meaning and purpose in a world that’s going to hell sounds positively cathartic.

Speaking of the world going to hell, since documentaries about disturbing current events are always a SXSW staple, this chronicle of an Asian family facing the pandemic and neo-Nazis behind MAGA lines sounds like a compelling time capsule of recent history for those ready to re-gird their loins for the 2022 midterms and the ongoing battle for America.

Of course, it’s important to balance any gritty dose of harsh reality with SXSW’s more inspiring fare, and this documentary about evangelical Christian mothers choosing love over dogma to keep LGBTQ+ kids safe in their communities seems like a sure-fire bet to boost a bit of faith in humanity.

A good rule of thumb at any festival is to seek out the documentary about a diverse group of teens putting their passions to the test — in this case while striving to win the 2020 FIRST® Robotics Competition.

The Unbearable Weight of Massive Talent

And when it comes to positivity, it’s hard to beat human ray of sunshine Tiffany Haddish, who’s sure to liven up this potentially bonkers action comedy starring Nicolas Cage in the role of a lifetime as…Nicolas Cage doing battle with a dangerous superfan played by Pedro Pascal.

A documentary about a man traveling to  Eastern Europe in search of highly valuable Pez dispensers sounds interesting.  But the fact that his nemesis is called the Pezident makes it an instant must-see.

Kids In the Hall: Comedy Punks

The title of this documentary says it all if you’re a fan of the iconic comedy super group.  Also, I am crushing your head.

Two words: Rhea Seehorn (a.k.a., the amazing, egregiously Emmy-snubbed secret weapon of Better Call Saul, whose presence alone would make this film a must-see even if it was just 101 minutes of the stellar actress munching Pez).  But the fact that she co-stars here with America’s sweetheart Jim Gaffigan in a movie about a homemade rocketship only makes it that much more can’t missable.