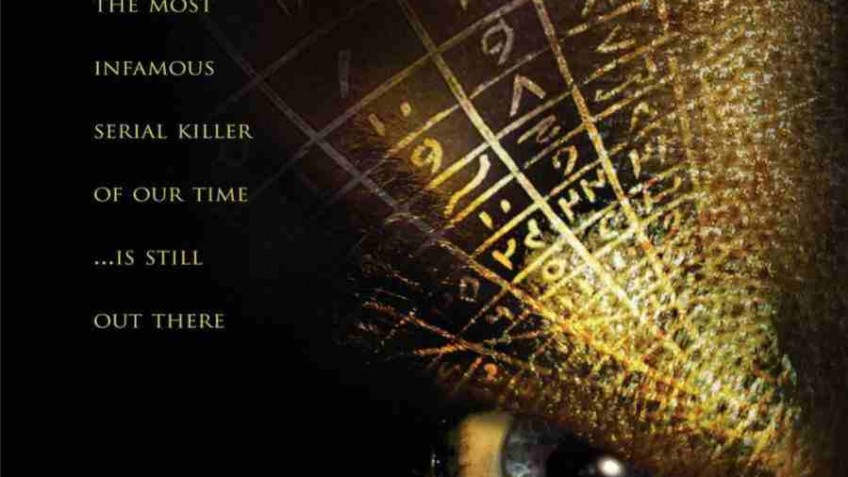 The Encyclopedia of Serial Killers: A Study of the Chilling Criminal Phenomenon from the Angels of Death to the Zodiac Killer (2006), Michael Newton

For The Zodiac, the writing team of brothers Alexander Bulkley and Kelley Bulkeley (they do spell their names differently) handle the Zodiac Killer material somewhat differently from most of the book and film treatments on the subject. This film follows the killing spree from the perspective of small-town police sergeant Matt Parish (Justin Chambers). In fact, the film traces four interconnected circles of events &#151; the series of alarming and unpredictable murders, the frantic search by Sgt. Parish and the local police department to establish any conclusive evidence, the concomitant deterioration of Parish&#146;s home life, and the media&#146;s role in both fanning the flames of public anxiety and hounding the police department to solve the mounting cases.

Framed as a psychological thriller, The Zodiac borrows from forensic and circumstantial evidence of the documented cases, and foregrounds psychological profiling, even serving as a primer for how the technique is applied. Bulkley sets the story in and around the blue-collar river town of Vallejo, an area which also seems to have been heavily populated with mid-1960s cars, especially Fords. Additional lead characters in the Bulkley version include Philip Baker Hall as Chambers&#146; nearly too compassionate boss, and William Mapother as muck-raking journalist Dale Coverling, annoying cops and audience on cue.

The Zodiac opens with a graphic depiction of the first murders, which began with a double homicide in late 1968. More murders, graphically depicted, soon follow. After the Zodiac Killer (Marty Lindsey) demands local papers print his home-made cryptograms, it is Parish&#146;s son Johnny (Rory Culkin) who begins to break the code, pouring over astronomy books up in his bedroom every night.

As Parish becomes obsessed with cracking the murderer&#146;s psychological code and coded messages, he gets very sloppy and stressed out, and his marriage and home life begin to fall apart. He repeatedly dismisses the efforts by wife Laura (Robin Tunney) and son Johnny to get his attention. More than once precious time is wasted because the son&#146;s amateur sleuthing (clearly on target) is ignored until it&#146;s too late. The Zodiac suggests failure to identify and catch the serial murderer lay in the personal faults of the fictitious Sgt. Parish, as much as in the cunning of the killer himself.

At its most interesting, The Zodiac spins a tale of the consequences of homicide, painting a palpable and realistic-seeming portrait of a family and a community falling victim to the psychological terrorism of a serial killer. Indeed, the film suggests that the killer thoroughly relished this form of control as well. The Zodiac could be dismissed as merely gratuitous violence, given the graphic reenactment of several murders at the heart of the film. At its weakest, it falls into the formula of dopey dad ignores ineffectual mom and super bright kid at his own peril. In this case it&#146;s not just dad who is at peril.