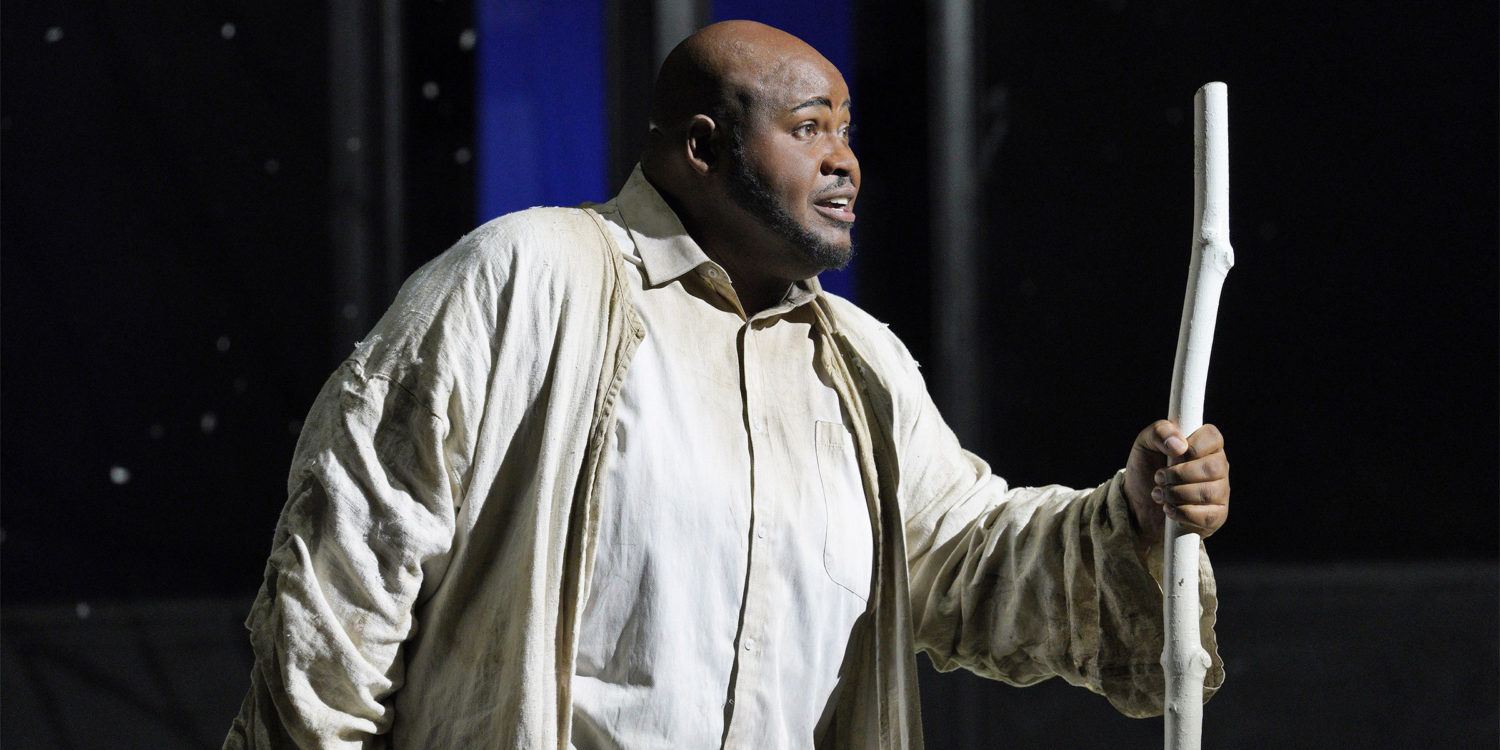 Much has been written about the divisive world we now live in. Which team are you on, Democrats or Republicans? Social Justice Warriors or Libertarians? Wagner Fans or Anti Wagnerians? There is a tell-tale method to identify the pro-Wagnerians. Mention the composer’s name and see how long it takes for the fan to boast of the number of Ring cycles he has attended. Those numbers can be impressive. If your count is in the single digits you are at risk of being bested by the other guy whose own count is much higher.

Matochkina is a powerful singer and seductress. Her Venus is sexy, her voice is assured. Savage’s Tannhauser brings little emotion to the role. You do not sense any emotional conflict in his voice or actions. Matochkina’s seduction pours over him. He is seduced instead by a passing band of pilgrims rekindling his connections to the Virgin Mary and thoughts of Elisabeth. Jakubiak cuts a splendid figure of chaste beauty. Her powerful soprano rises above the band of pilgrims and the knights in formal attire, not shining armor. Earth, at first sight, is a pure and lust-less address. There will be a singing contest; the subject is love. Tannhauser’s old friend, Wolfram (Lucas Meachem), encourages Tannhauser to participate. The winner of the competition is to receive Elisabeth’s hand. Meachem is an outstanding member of this cast. He inhabits the role of Tannhauser’s friend and Elisabeth’s rejected suitor. He brings life to a mostly static scene.

This is an original LA Opera production by Ian Judge, first seen in 2007. Somewhat abstract, it is basically a collection of panels with large window panes that go through various configurations to suggest different locations. Costumes are of an indeterminate era, maybe early-ish 20th century. Maybe not. Pilgrims are draped in suspiciously clean white cloaks. Knights and ladies are in black and white formal wear. Venus is a vision in 1890’s brothel style. And Elisabeth is wearing a gown befitting the coronation of Miss America, circa 1955. The whole effect is reminiscent of goulash.

Whatever shortcomings exist in the production’s style, or the various levels of acting, the LA Opera Chorus is beautiful as is the full-bodied orchestra. When the two are working together the combination is magical; Grant Gershon and James Conlon are bulletproof. If it were an option, the best way to digest this four-hour and twenty-minute production would be with eyes closed. Alas, that is not an option. Tannhauser, and this production of Tannhauser in particular, is unlikely to make you an ardent member of the Wagner fan club, but the music is beautiful. You might pine for an editor, but this is Wagner, man. It ain’t gonna happen. Be brave, do not cast your lot with one team or another. Enjoy the production for what it does offer. For the rest … well, all this team identification is not really the best way to look at life or Wagner.