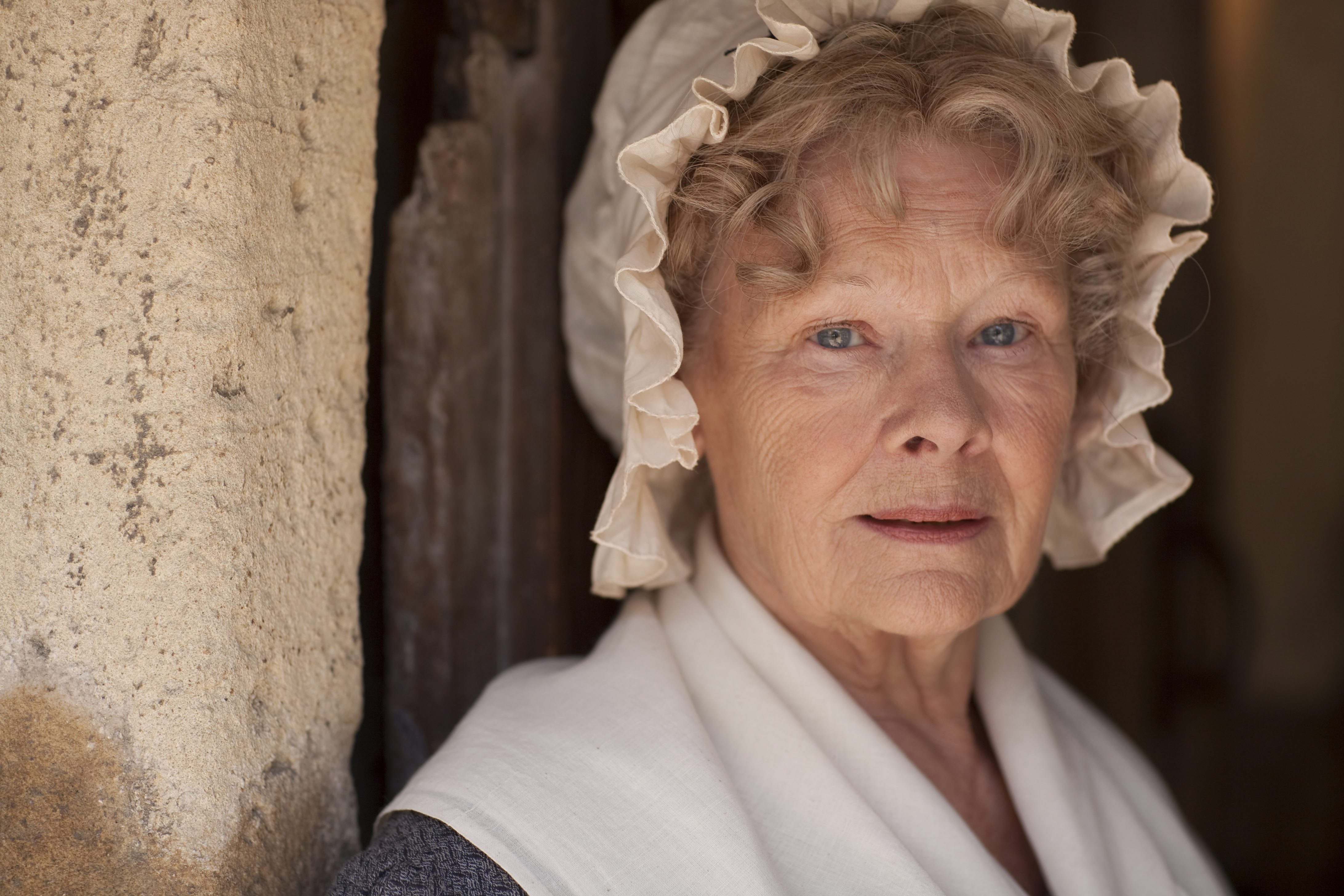 PBS stations, Sundays, January 10, 2010 and January 17, 2010 at 9:00 ET/PC
BBC/WGBH coproduction in association with Chestermead Ltd.
Created by Sue Birtwistle and Susie Conklin, written by Heidi Thomas and directed by Simon Curtis.
Executive producers, Kate Harwood for the BBC and Rebecca Eaton for WGBH.
http://www.pbs.org/wgbh/masterpiece/cranford2/
DVD for sale with a suggested retail price of $24.98 http://www.shoppbs.org/product/index.jsp?productId=3932606&cp=&sr=1&kw=return+to+cranford&origkw=return+to+cranford&parentPage=search

Return to Cranford begins two years after the conclusion of the prior BBC miniseries, Cranford. My review of Cranford described it as “…brimming with the finest English actors, directed with great skill, finished with high production values and based on the entertaining and insightful writings of Elizabeth Gaskell, Cranford is simply an all-around pleasure to watch.” http://Culturevulture.net/Television/cranford_05-08.htm

Perhaps because I was so entranced by Cranford, I found Return to Cranford less remarkable. Part of the charm of Cranford was being introduced to the inhabitants in the sleepy 1840’s English village of Cranford.

Given my familiarity with the first series, my focus in watching Return to Cranford was on the story line and the actors. The various plot lines moved along but were less powerful than those of Cranford were. Frankly, I had lost track of a few of the characters. With some new characters added, I found myself trying to figure out who was who. For those who haven’t seen Cranford, it may be difficult to acclimatize.

The original Cranford miniseries closed with the railway from Manchester stopped just short of town, as local land baron Lady Ludlow (Francesca Annis, Wives and Daughters) refused to sell part of her estate for the railway right-of-way. With the villagers rescued from the encroaching iron horse, the series sewed up other subplots with a mixture of happy and bittersweet endings—some of which begin to unravel in Return to Cranford.

For example, the impoverished lad Harry Gregson (Alex Etel), who was made rich by a bequest from Lady Ludlow’s steward, is in danger of being swindled out of his fortune. Just home from a grueling experience at boarding school, Harry is a tempting mark for Lady Ludlow’s dissipated and conniving son, Septimus (Rory Kinnear, Mansfield Park).

The railroad is a force that apparently can’t be stopped. When a new plan to lay track into Cranford rears its head, Matty, who observes that young people are leaving the village to find jobs in larger cities, Matty consults her conscience and rouses the community to accept the inevitable change.
Return to Cranford concludes with all the plot lines neatly tied as new couples are wed and villagers celebrate their community.
Though utterly enjoyable, Return to Cranford never reaches the depth and drama of its predecessor. Without regard to the earlier miniseries and standing alone, Return to Cranford, based on Elizabeth Gaskell’s delightful novels, with an outstanding cast, is still most satisfying television.