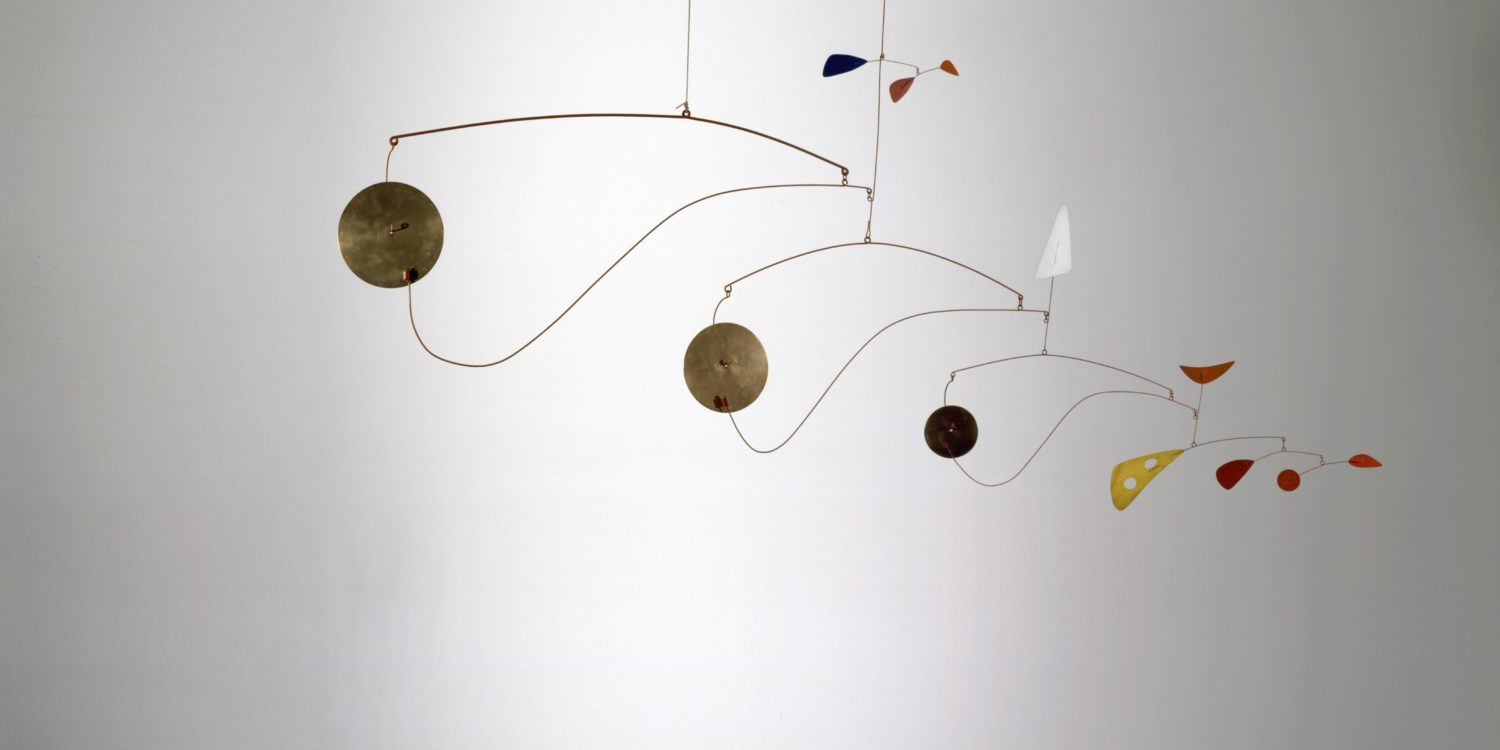 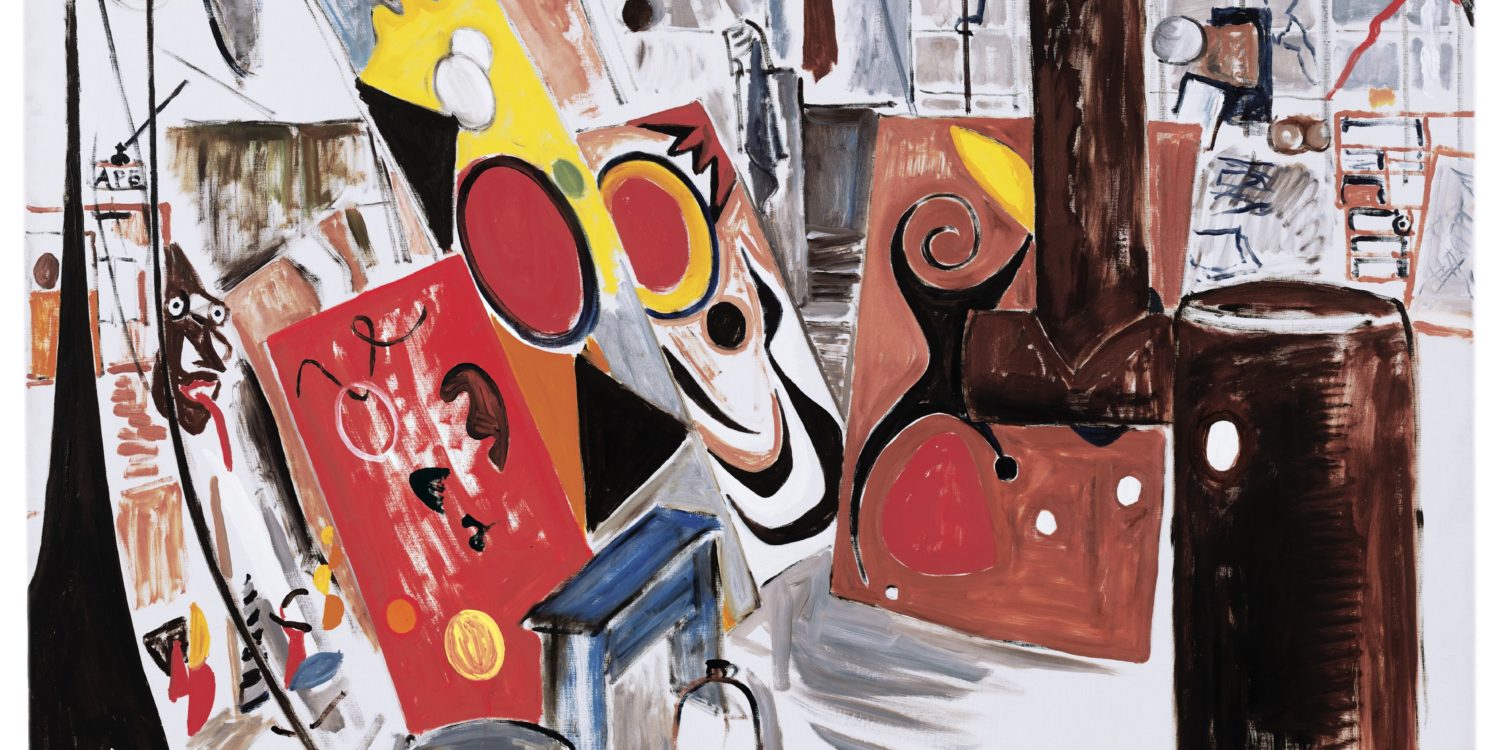 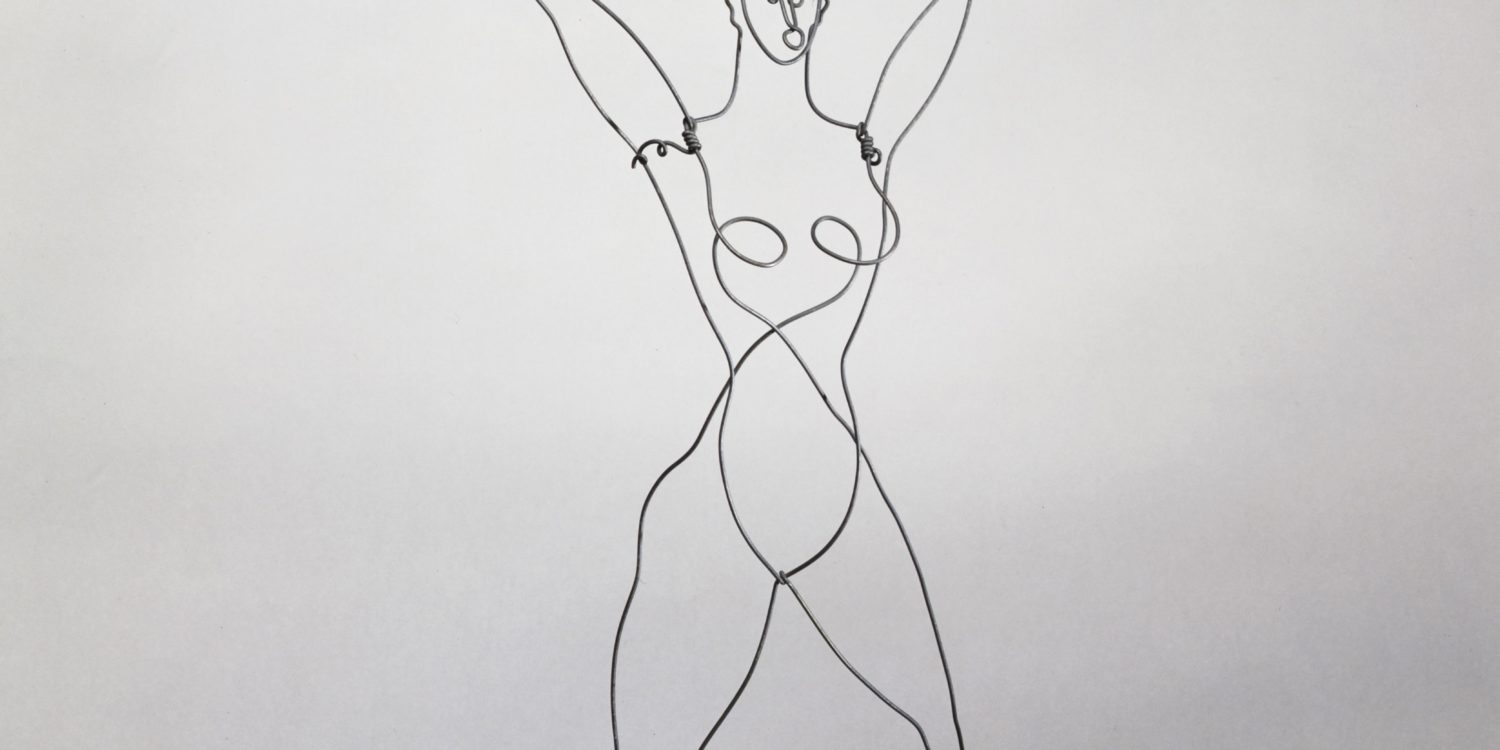 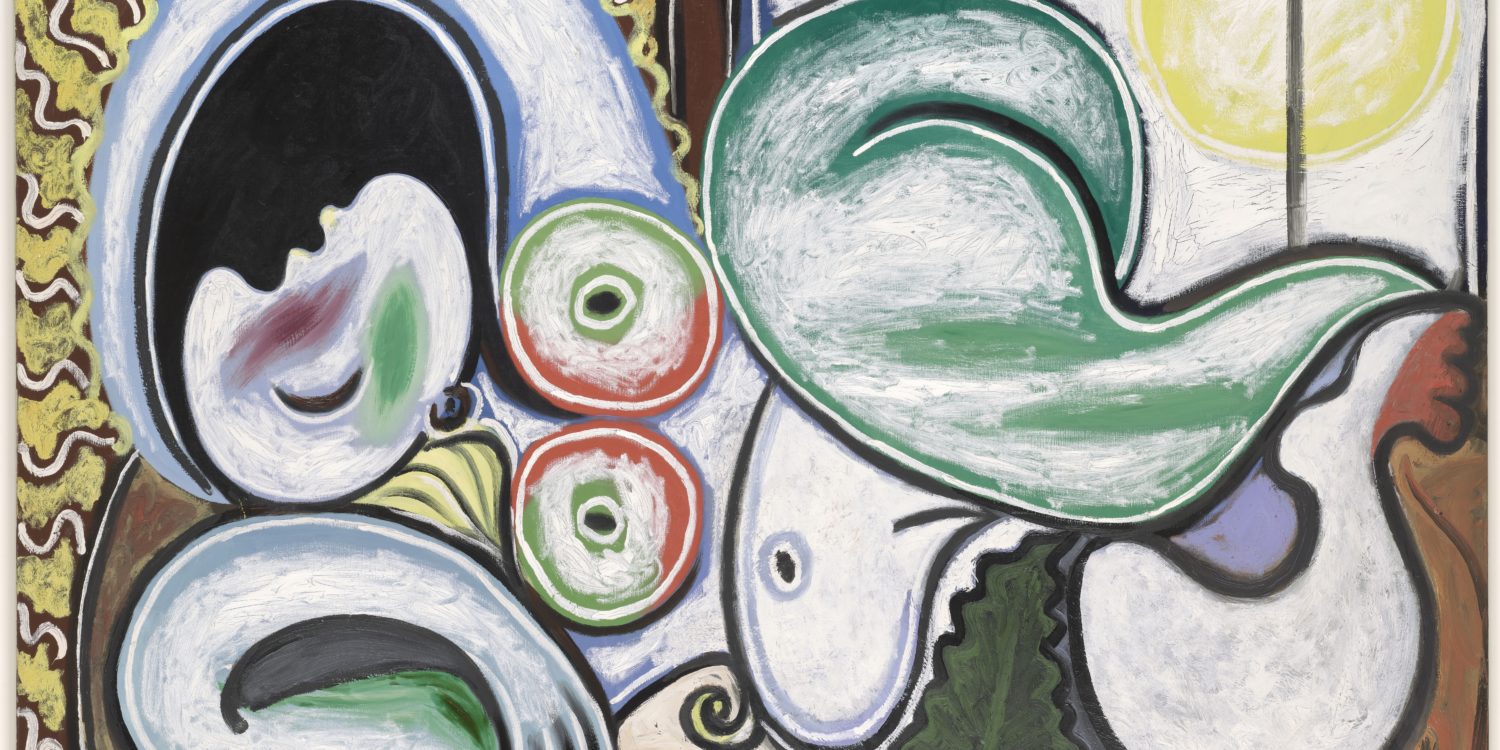 San Francisco’s newly re-opened de Young Museum is hosting the first American showing of a major exhibition, “Calder-Picasso.” It’s an exciting view of more than 100 paintings, sculptures, drawings, and photographs investigating the surprising affinities between Alexander Calder (American, 1898–1976) and Pablo Picasso (Spanish,1881–1973). These two revolutionaries of 20th-century art were independently on the vanguard of astonishing art movements, which forever transformed how form, space, and time are represented artistically. And although Calder and Picasso were predominately known respectively as sculptor and painter, the exhibit highlights that each artist did substantial work in the other’s primary media.

The expansive and well-presented show was conceived and curated as a tribute to the artists by Alexander Calder’s grandson, Alexander S. C. Rower, and Pablo Picasso’s grandson, Bernard Ruiz-Picasso. It is organized thematically and roughly in chronological order, from the mid-1920s to the early 1970s. Comparing the two geniuses’ work reveals their surprising artistic parallels, although they met only four times in their lives.

The first meeting was in 1931 at Calder’s first Paris exhibition of his abstract sculptures. The second meeting, which is explored in the show, was at the Paris World’s Fair (1937), where Picasso exhibited his painting “Guernica” (1937), and Calder exhibited his sculpture “Mercury Fountain” (1937) in the Spanish Pavilion. Two further documented encounters occurred while the two lived in France — Antibes in 1952 and Vallauris in 1953.

Alexander Calder was the son and grandson of well-known classically taught figurative sculptors who worked in stone, marble, and bronze. After training to be a mechanical engineer, Alexander Calder found his way to Paris to study art. In 1926 Calder began to make small mechanical toys and created his Cirque Calder, a miniature circus fashioned from wire, cloth, string, rubber, cork, and other found objects. His 1929 sculpture, “Acrobat,” is a charming example of Calder’s facility to create something artistic from nothing.

Calder’s invention of “mobiles,” the kinetic sculpture for which he is renowned, was first so named by the artist Marcel Duchamp in 1931. His best works move independently on air currents, light, and human touch. Some of Calder’s mobiles, like his 1948 “Triple Gong,” also makes sounds. “Calder-Picasso’s” many sensational Calder mobiles are a high point of the show, although Calder’s paintings are a delightful surprise.

Pablo Picasso’s works in “Calder-Picasso” are often a counterbalance to the Calder pieces. So, for example, near Calder’s 1955 painting of his studio, “My Shop,” is Picasso’s “The Studio.” Yet there are some wonderful Picasso pieces. Notable are the 11 different lithographs in a beautiful series called “Le Taureau” (The Bull). The first piece is a complete three-dimensional bull; gradually, the animal is reduced to two-dimensional and simplified with each following lithograph. In the last of the series, the bull is distilled into a single line.

The exhibition’s superb collection of Calder’s mobiles, stabiles, standing mobiles, paintings, prints, and drawings is remarkably-well contrasted with Picasso’s impressive paintings, sculptures, and drawings. It is gratifying to see how these 20th-century modernists used their unique talents to carve space into shapes.

Also at the de Young Museum through May 2, 2021, is “Frida Kahlo: Appearances Can Be Deceiving,” a mostly biographical exhibit that is well worth viewing (https://culturevulture.net/art-architecture/frida-kahlo-appearances-can-be-deceiving/).

It’s fabulous that the San Francisco museums are re-opening to the public for the first time since late 2020. They are permitting only reduced capacity attendance with safety measures firmly in place, so plan ahead.