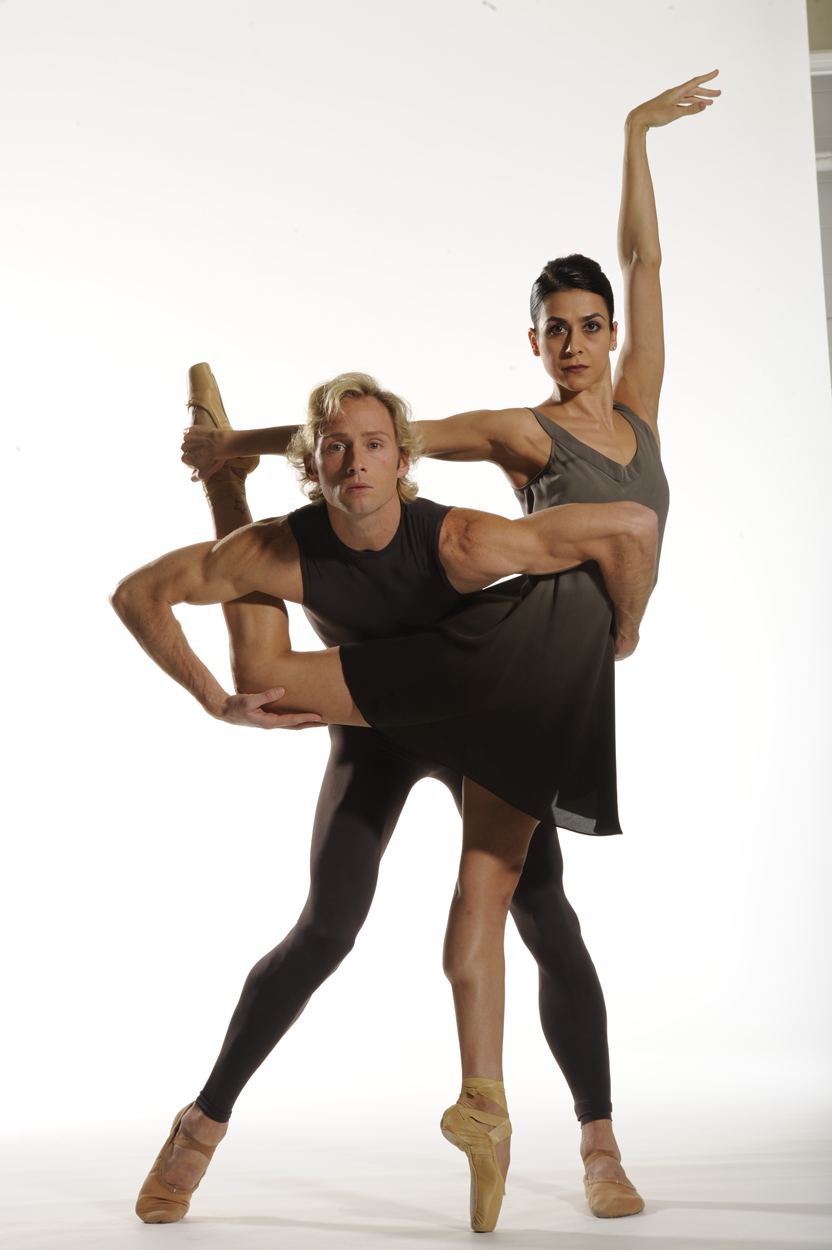 Kicking off its spring season with an audience favorite—Edwaard Liang’s “Wunderland,” a world premiere— Karole Armitage’s “Brahms on Edge,” and a relatively new work Nicolo Fonte’s “Bolero” (premiered by the Oregon Ballet Theatre February 23, 2008), Washington Ballet seemed to have the ingredients for a successful concert. Certainly “Wunderland” with its awe-inspiring opening—five ballerinas en pointe in grand plié set the tone for the program. With music by Philip Glass, the graceful curves mixed with cutting angles made this reviewer want to get up and move with the dancers. Although the piece has an unnecessary snowstorm in the fourth movement of the work (apparently Liang was inspired by seeing a snow globe), the choreography is an organic whole. “Wunderland” demonstrated that Washington Ballet is company every bit equal to the best performing in the United States.

“Brahms on Edge,” a world premiere, distinguished itself from the other works because the music was live and included pianist Joy Schreier and mezzo-soprano Cynthia Hanna. However, the music is morose and was a distraction to a composition that opened looking like a dance school exercise session. As the movements of the song cycle progressed, the dancers in a pas de deux defined a sexual force that perked up the choreographic landscape but nothing that showed “edge.” Like the costumes, which were shades of gray, the elements of the dance were monochromatic.

Because “Brahms on Edge” was not satisfying, the expectations were high for “Bolero.” The backlit read curtain went up revealing a stage populated by silver columns and a single dancer in a scant red leotard. Instead of Ravel’s familiar music, a turbo engine or some sort of large fan made noise that gradually increased in volume. After a patience-breaking eon, a male dancer joined the lone ballerina and then Ravel’s repetitive musical stream kicked in along with the emergence of arms and legs from other unseen dancers who were positioned behind the columns. During the course of the dance, some of the male dancers treated the female dancers roughly. The overriding characteristics of the choreography were male, mechanistic, and impatience. Although the columns were occasionally lifted above the stage and a phallic red curtain descended as a final prop to embrace the lead ballerina, the choreography like Ravel’s music was static and the piece did little to excite the imagination.

The final note on this concert is why Washington Ballet’s Artistic Director Septime Webre inverted the order of the ballets printed in the playbill. Had the program been “Bolero,” “Brahms on Edge,” and “Wunderland,” the audience who stayed for the entire program would have left with an upbeat impression of the concert.