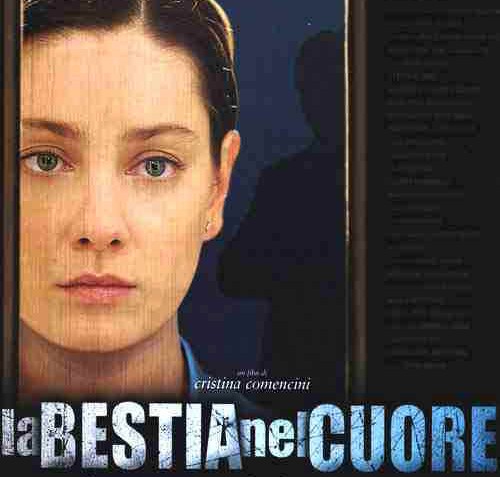 The deeply flawed rules by which the Motion Picture Academy arrives at nominations in the "Best Foreign Language Film" category is highlighted again this year by inclusion of lackluster films such as Tsotsi and Don’t Tell, while brilliant work such as Saraband, Cache, and Nobody Knows go unacknowledged or are eliminated by arbitrary technicalities.

Which is not to say that Don’t Tell is a terrible film; it’s a well-acted melodrama with some engaging characters and a storyline that holds the attention. It tackles the difficult issue of child sexual abuse within the home, making the lasting damage and pain of the experience palpable, even while slipping into borderline soap opera resolution. Writer/director Cristina Comencini, who also wrote the novel on which the film is based, is not immune to the contemporary Italian taste for sentimentality and easy emotion, a long distance from the master artists of classic Italian cinema (Visconti, Antonioni, De Sica).

While the Italian title, literally translated "beast in the heart," has been replaced for American release with the bland Don’t Tell, there is surely no intention for mystery here. Sabina (Giovanna Mezzogiorno), the central character, is an actress who does voiceover dubbing for films being released in Italy. Comencini shows her dubbing a rape scene in which the voices do little more than heavy breathing; it’s both funny and foreboding at the same time. Sabina’s lover, Franco (Alessio Boni), is a theater actor who resists, but then submits, to an offer for a role on a television series.

Sabina wants to have a baby, but the discovery that she is pregnant leads to a series of nightmares; she needs to plumb her family history and so travels to Virginia, where her brother (Luigi Lo Cascio) is a professor at the University. He, too, has been troubled and has been through extensive psychotherapy; they were both sexually abused by their father when very young. There’s a major subplot involving a blind lesbian, emilia (Stefania Rocca), whose love for Sabina is unrequited (Sabina in a letter to emilia: "I love you, but as a sister."). emilia seduces Sabina’s older boss, Maria (Angela Finocchiaro), whose husband has left her for a younger woman.

Mezzogiorno (The Last Kiss, Facing Windows) delivers a strong performance that lends more emotional credibility to the character of Sabina than the script itself provides. The other principals are equally effective, managing to bring balance to Comencini’s sometimes uneasy combination of intense emotions and comic relief.