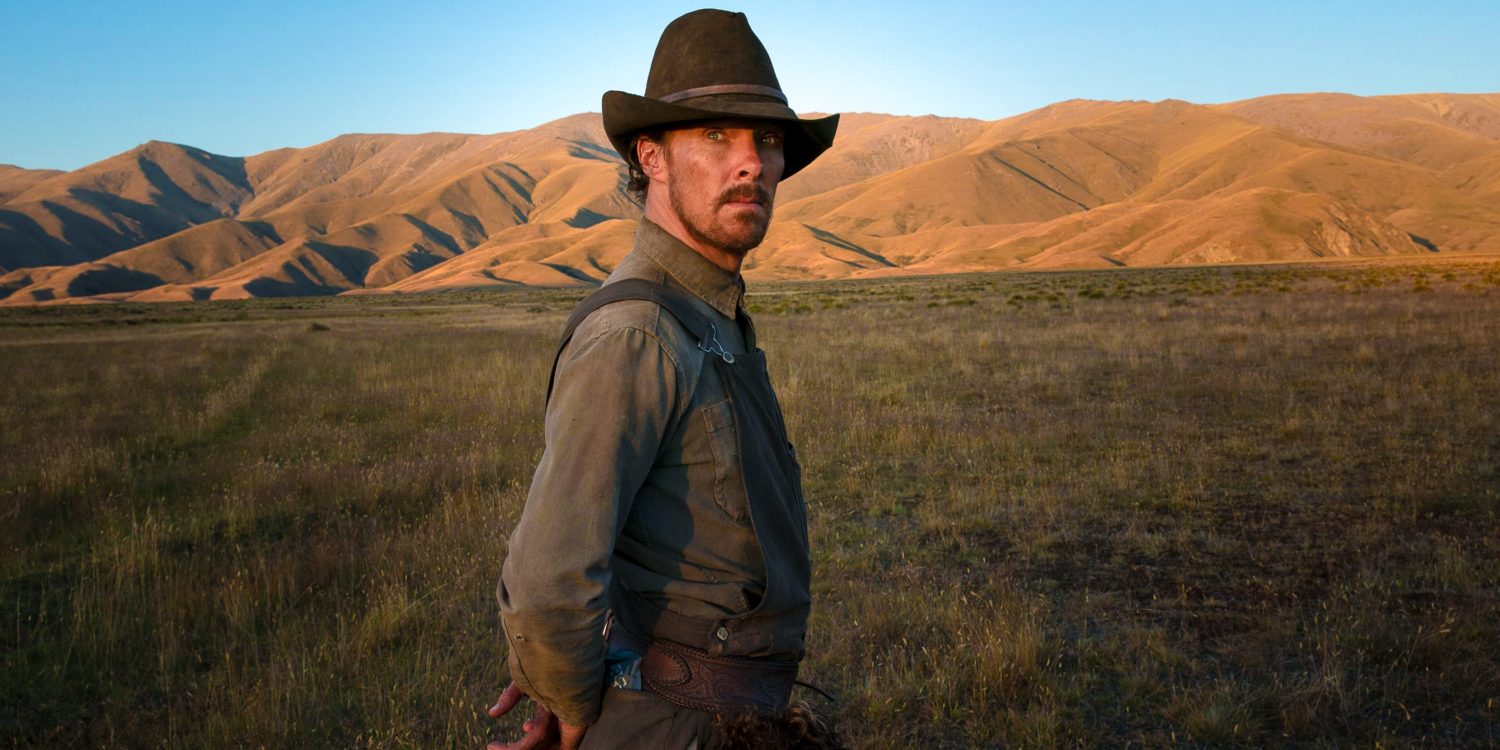 At a time of widespread gender confusion, there is no ambiguity about writer/director Jane Campion’s view of toxic masculinity. It is a subject she has explored in basically her whole body of work, from “The Piano” (1993) to “Holy Smoke” (1999) to the TV series “Top of the Lake” (2013-2017). It is a force that damages everyone who comes into contact with it, which means just about everyone on the planet. The misery inflicted by the male gaze is again front-and-center with devastating results in Champion’s remarkable and bold “The Power of the Dog.”

After not directing a feature for twelve years it is easy to see why Champion was attracted to Thomas Savage’s novel of life on a remote Montana ranch in the 1920s. Has there been anything more mythologized than the masculinity of the Wild West? Strong silent tough guys punching cows and each other in the wide-open spaces. Many of our ideas about maleness were forged from images and stories about the heroism of the West. The cult of virility didn’t start there but it certainly thrived there.

Phil Burbank (Benedict Cumberbatch) is a member in good standing of the cult. Seemingly the master of his universe, which stretches as far as the eye can see, he is the elder son who runs the Burbank Ranch with an everyday cruelty that is as much a part of the landscape as the grass and trees. He resents his younger brother George (Jesse Plemons), whom he regards as soft and sentimental. When George marries the well-travelled Rose (Kirsten Dunst), more a fading rose than a blooming one, his contempt and malice reaches new bounds.

The one person who Phil holds in high esteem is Bronco Henry. He is never seen but his presence hovers over the film like a ghost. At the end of a cattle drive, drinks are raised to Bronco Henry; the standard for roping and riding comes from Bronco Henry. Back in the day, he was Phil’s mentor and role model and for him the Platonic ideal for all cowboy behavior. The lessons of masculinity he learned from Bronco Henry have taken him to a place where he can castrate a calf with his bare hands.

Phil’s trouble starts when he sees the delicate paper flowers made by Peter (Kodi Smit-McPhee), Rose’s son, to adorn the tables of the frontier restaurant where his mother works. They’re not Phil’s kind of flower and he rips them apart in a fit of rage. When Peter arrives at the ranch after his mother’s marriage, Phil continues his spitefulness and derision.

Meanwhile, Peter, a medical student who most enjoys dissecting corpses, is dealing with his own demons. His uncertain smile and effeminate manner conceal that he may have a plan of attack of his own. Smit-McPhee, who could win an Oscar for his subtle performance, projects a hidden inner strength to go along with his outward vulnerability. The unlikely mentorship that develops between Peter and Phil, echoing Phil’s earlier relationship with Bronco Henry, is fraught with tenderness and danger.

Cumberbatch is fearless in taking his performance to the dark reaches of his soul. Through outbursts of anger and private moments of desperation, he creates a shattering portrait of a man haunted by his own masculinity.

Champion has gone here before. In her masterpiece, “The Piano,” she created a sadistic frontiersman (Sam Neil) who imports a Scottish bride (Holly Hunter) to New Zealand only to emotionally and physically torture her when she proves unresponsive to his affectations. She is saved by a wild settler with Maori face markings (Harvey Keitel). Some years later, Keitel would turn up again in “Holy Smoke,” as a cult deprogrammer fueled by his male arrogance sent to rescue an indoctrinated woman (Kate Winslet).

Champion picks up those threads, broadens their focus and takes them deeper in “Power of the Dog.” Here the effects of male hubris hurt not only women but the foundations of the burgeoning society. It’s a sad world dominated by a distorted patriarchy. Champion probes the roots of this with surgical precision and psychological acuity as if she were picking the scab off of a long festering wound.

The look of the film is essential for Champion in achieving her goals, and the production design for “Power of the Dog” by Grant Major is a major contribution to telling the story. The Montana ranch and barn were constructed on the secluded South Island of New Zealand. And the mysteries of the windswept, sun-drenched plains are captured like another character in the drama by cinematographer Ari Wegner. In addition to its other virtues, “Power of the Dog” is a great looking film.

But in the end it all adds up because of the extraordinary performances and the director’s unflinching vision. She sees the full power of the dog but is unbowed. The film is hopefully a step toward unraveling the knot in which gender issues are currently locked and loaded.