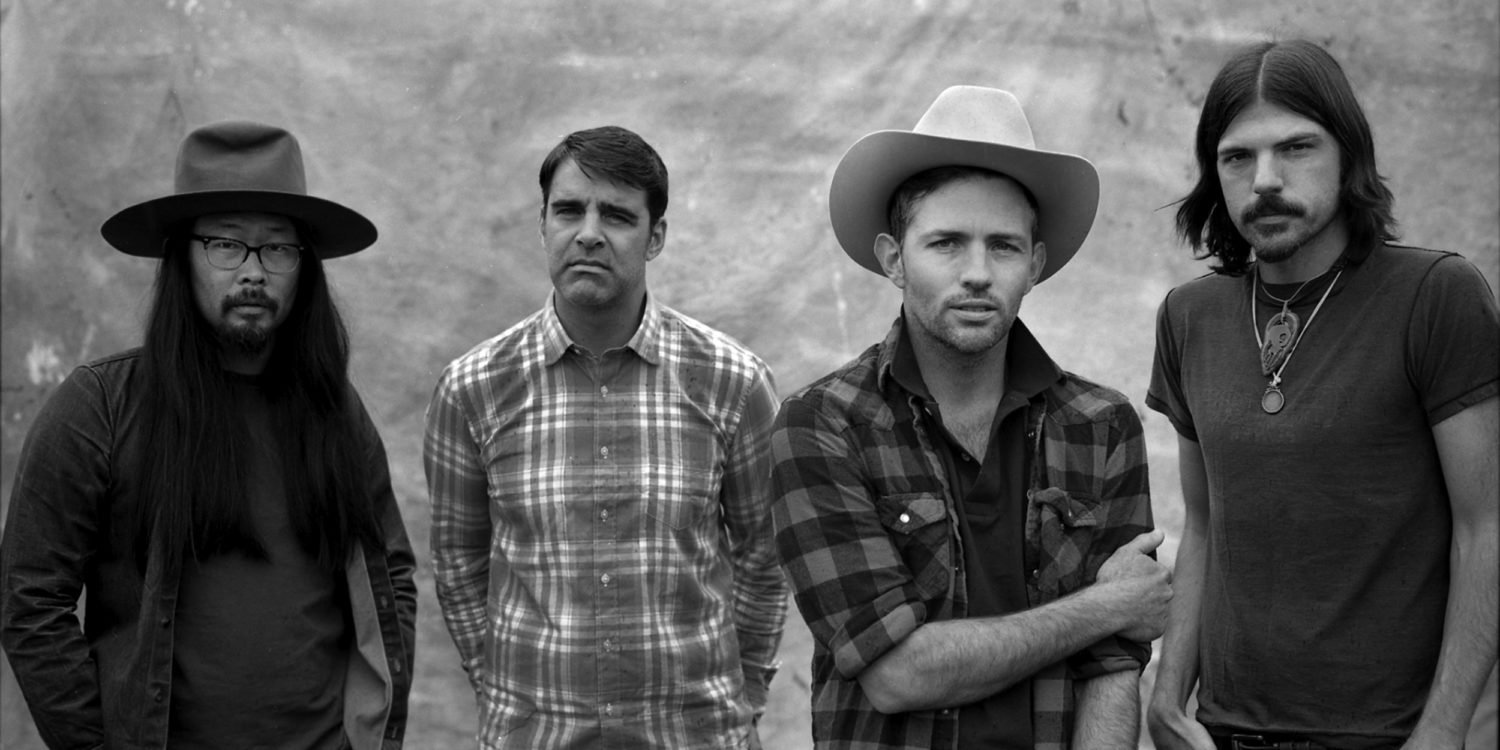 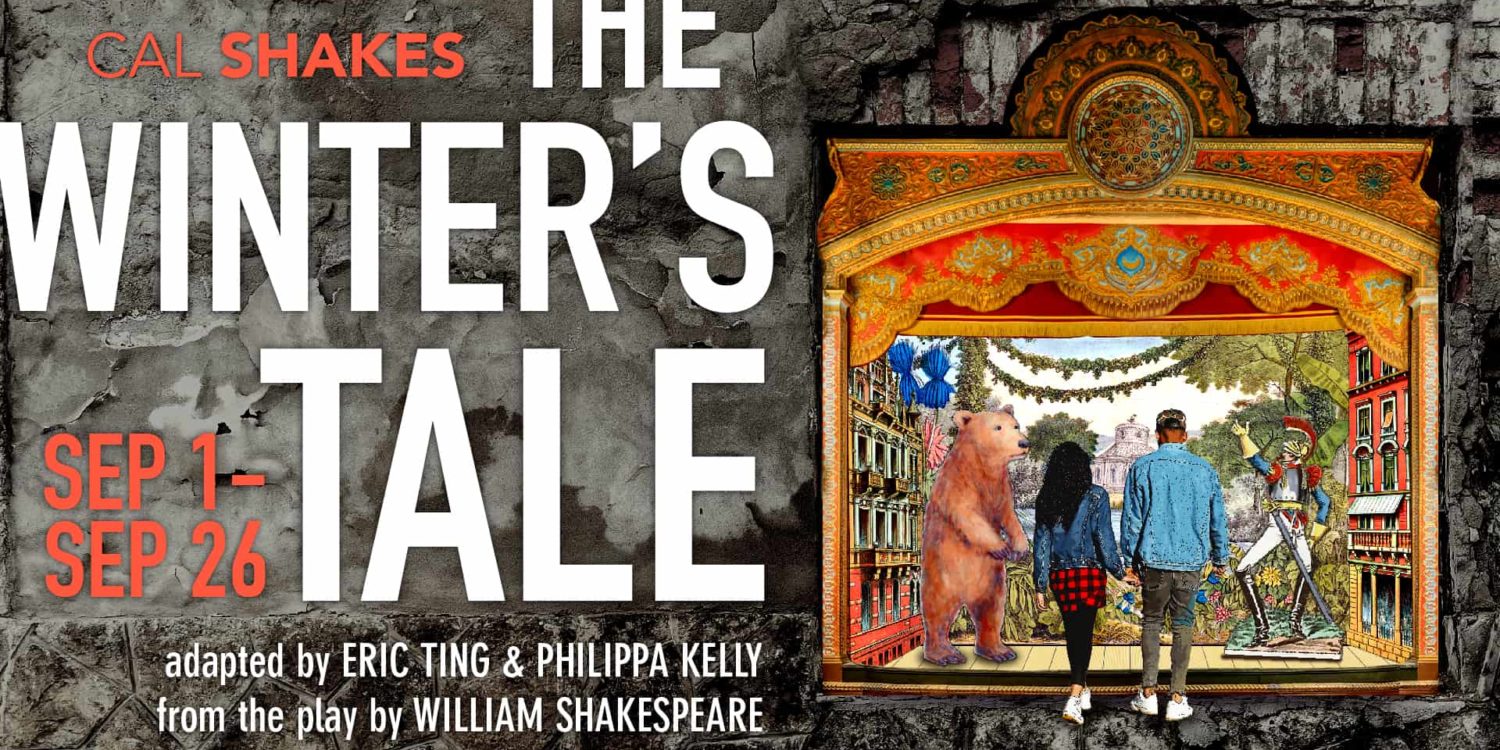 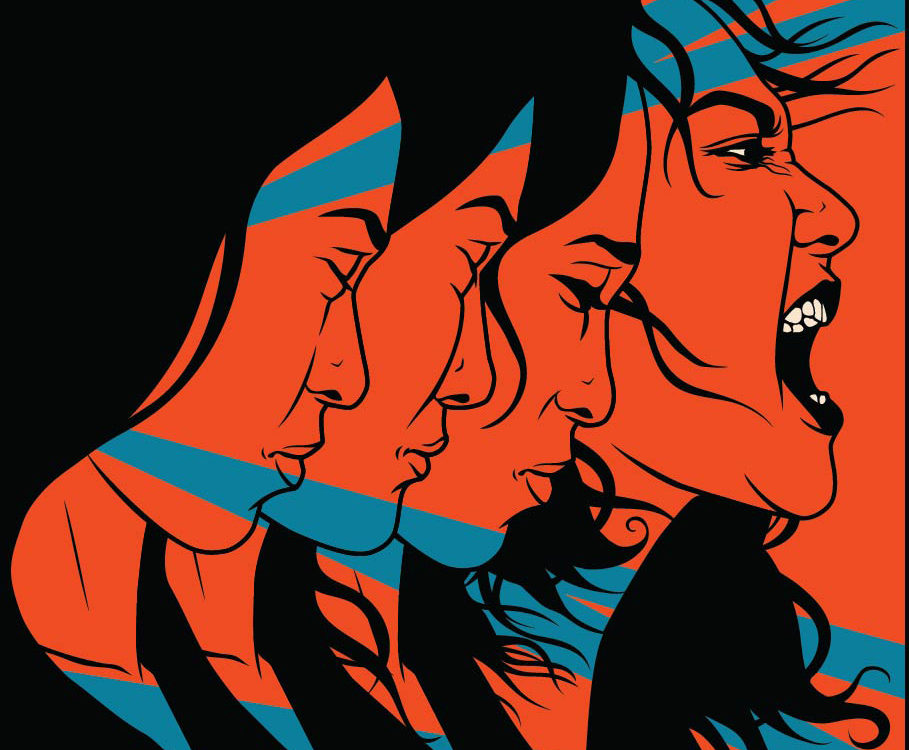 East Bay theaters are planning live productions starting late this summer after more than a year of valiantly entertaining and enlightening us through Zoom, podcasts, and film. They worked hard, with surprisingly good results, but it isn’t easy to replicate on Zoom the energy enjoyed from being part of an audience.

When the pandemic first took hold, I thought it would be a terribly long time before I would feel comfortable going back to see live theater. However, now that a large majority of Alameda County residents have received the vaccine, and after communicating with our theaters about their safety plans and offerings, I’m absolutely ready to enjoy the thrill of live performances.

It’s been a long, difficult lockdown period for theater companies. They have had many challenges and suffered severe economic and social hardships. At the same time, they took the occasion to explore racial inequities within their community.  “We’re not the same theater we were in 2019, but we see that as an opportunity,” said Cal Shakes Artistic Director Eric Ting.

Local theaters have announced re-opening dates starting in September, with plans to accommodate COVID-19 health concerns. While the theaters were dark, several theaters improved their lobby space, bathrooms, and HVAC systems. Although they’ve long planned for the return to producing live theater, it still takes an extraordinary amount of time and effort to “put on a show,” including engaging the casts, designing the sets and costumes, as well as blocking, staging, and rehearsing.

So, to help you with subscriptions and tickets, here is a rundown of the schedules and offerings at four of our best theater companies, subject, of course, to possible adverse health considerations.

Aurora’s artistic director, Josh Costello, related that Aurora is “… also making plans to continue offering ways to engage with Aurora online — we’ve learned this year that there are meaningful connections we can make online that complement and expand upon our traditional programming.”

Upcoming show: Cal Shakes will produce Shakespeare’s “The Winter’s Tale,” starting September 21, 2021, through September 26, 2021, in a new adaption by Eric Ting and Philippa Kelly. With elements of both comedy and tragedy, “The Winter’s Tale”is a perfect vehicle for Cal Shakes’ return. Tickets will go on sale to the public in July. During the summer, various music and other entertainments are on stage at the Bruns Amphitheater.

Our local theaters need and deserve our support. And we need and deserve their extraordinary entertainment. “We can’t wait to hear the sound of a full house again!” said Susie Medak, Berkeley Rep Managing Director.

This article was originally published on Berkeleyside.com